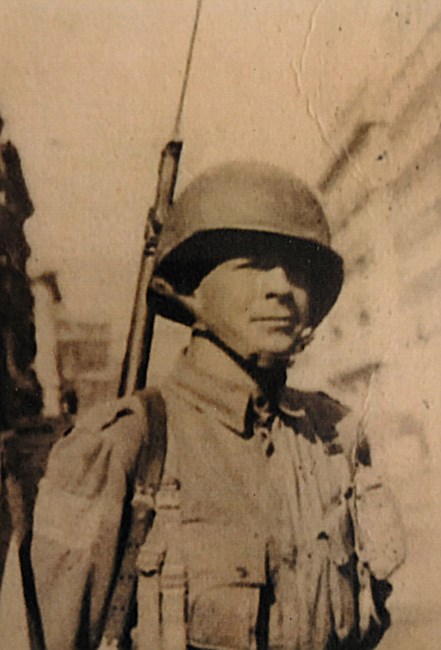 Harold Lee Eatman passed away on 6 July 2018, peacefully at home at the age of 102. Harold was born 22 December 1915 in Atlanta to Jamie Eatman and Estelle Green Eatman-Hudgins. Harold was also the step son of George R. Hudgins. Harold served in the Army from July 1936 to September 1938 then again during WWII from October 1942 until September 1945 with the 82nd Airborne Division during which time he participated in four combat jumps and earned a Bronze Star, a Purple Heart and the French Legion of Honor. Harold continued to serve in the Army Reburial Program for two more years, escorting fallen Americans home after the War. Harold retired from the Army Reserves in December 1975. He is survived by daughter Leilani Eatman Kelley of Matthews NC; two grandsons John L. Kelley and wife Patti of Myrtle Beach, SC and Michael T. Kelley and wife Lisa of Charlotte NC; granddaughter Karen Epps Boyd of Matthews, NC; seven great grandchildren Joseph, Miranda and husband Chris, Matthew and wife Madison, Meredith Rachel, Shellene, Danny and MaryElizabeth; eight great grandchildren Charlie, Charlotte, Teagan, Ally, Connor, Saqqara, Eva and Gracie. Harold is also survived by two brothers Ronnie Hudgins of Louisville, NC and Bobbie Eatman of Raleigh, NC along with many nieces, nephews, cousins and friends. Harold is predeceased by his wife Billie DeBerry Eatman, sisters Lila Eatman Gantt Graham, Mildred Eatman McCall and Ruth Hudgins Reynolds; brothers Ray Eatman, Robert Eatman, Tommy Hudgins, Johnnie Hudgins and Jerry Hudgins. The family will hold a visitation on Tuesday, July 10th from 6:30-8:30pm at McEwen Funeral Service at 5716 Monroe Road in Charlotte. A Mass of Christian Burial will be held on Wednesday, July 11 at 10am at the Cathedral of St. Patrick located at 1621 Dilworth Road East in Dilworth. Condolences may be left for the family at www.McEwenFS.com.
See more See Less

In Memory Of Harold L Eatman