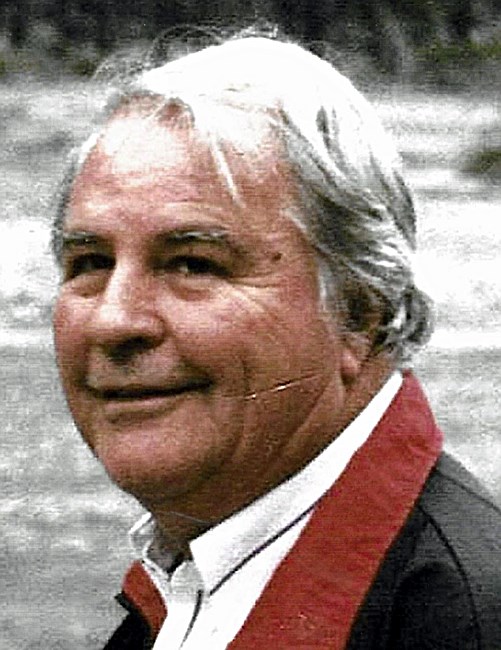 James Neal “Jimmy” Braswell, 85, of Hialeah, Florida, formerly of Charlotte, NC, passed away on Thursday, May 5, 2022. He is survived by partner Theresa Patrick, sons James Neal Braswell Jr., Mark Braswell and Stephen Braswell, brother Ken Braswell, sister Kathryn Nugent as well as 10 grandchildren (Lexie Wells, Dakota Braswell, Conor Braswell, Tyler Braswell, Moriah Braswell, Justin Braswell, Alec Braswell, Nina Braswell, Jordan Braswell and Cole Braswell) and one great grandchild (Maisie Wells). He was preceded in death by his wife of 56 years Carol Pressley Braswell, who died in 2013. He was also preceded in death by his brother Charles Braswell (1947), father James Burdette Braswell (1967), mother Mary Williams Braswell (1998) and brother William Phillip (2022). Professionally, Jimmy worked in the claims prevention area for Thurston Motor Lines and moved the family from Charlotte to South Florida in 1973 when he began working as Claims Prevention Director at Alterman Transport, one of the largest trucking firms in the U.S. Jimmy was also an avid NASCAR follower and a loyal fan of the Miami Heat basketball team. Visitation will be from 10 to 11 a.m. on Thursday, May 12, 2022 at McEwen Funeral Service located at 5716 Monroe Road. The funeral will start at 11 followed by burial at Sharon Memorial Park. In lieu of flowers, the family requests that donations be made to Hospice and Palliative Care, Charlotte Region (www.hpccr.com).
See more See Less