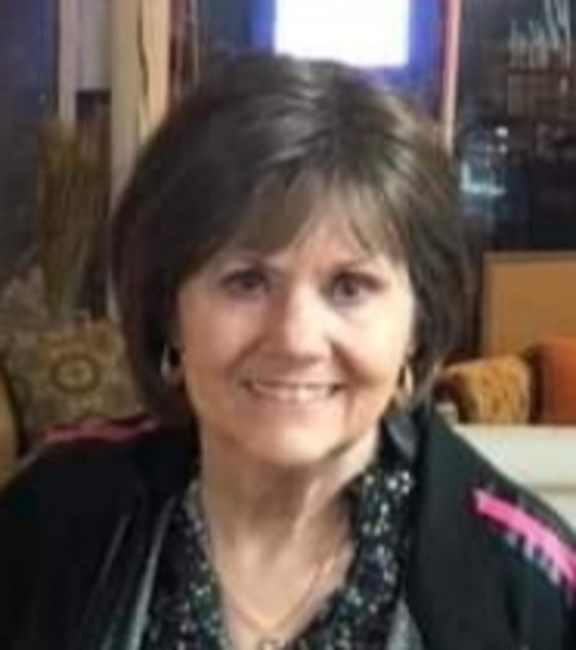 Kathy Correll Cox, age 74, of Bessemer City, passed away on Wednesday, May 11th, 2022 in Gastonia. One of 10 children, she was born on December 16th, 1947 in Charlotte to the late Eugene Roscoe Correll and Mildred Morton Correll. Growing up in Charlotte, Kathy attended West Mecklenburg High School, and it was during her teenage years when she met her future husband, Henry Lewis Cox. They were married on Valentine’s Day in 1964 in the Berryhill Baptist Church rectory in Charlotte. Kathy was a doting housewife and mother while their two daughters were young, and when they got a bit older she decided to start working outside the home. She began working for IBM around 1980 and performed many tasks over the years, most notably, though, she soldered circuit boards. Kathy stayed with IBM for many years and through a name change, and eventually retired from Selectron in 2002. Kathy and Lewis were longtime, faithful members of Harvest Church in Charlotte until they relocated to Bessemer City in the late 1990s. In her younger days, Kathy enjoyed camping and doing yard work, and was very concerned with keeping things clean and organized. She was also quite thrifty and frugal, but she loved going shopping all the same - especially with her family. As an incredible cook, Kathy constantly impressed her friends and family with every dish she made, but she was especially known for her homemade biscuits. She was sweet and caring, and will be missed beyond measure. Those left to remember Kathy include her husband of 58 years, Lewis Cox; her daughters, Tammy Carter and husband, Michael, of Charlotte, and Teresa McDonald and husband, Jerry, of Bessemer City; her grandchildren, Dylan Flowe and wife, Cassidy, and Jennifer McDonald; her great-grandchildren, Jack Flowe and Jordan McDonald; her siblings, Billy Correll and wife, Nikki, Bobby Correll and wife, Pam, Larry Correll and wife, Angela, Carol Poston and husband, Kenneth, and Connie Frantz and husband, Michael; her sister-in-law, Linda Correll; and her beloved chihuahua, Lady; as well as numerous loving nieces, nephews, cousins, other family members, and friends. Kathy has been reunited in Heaven with her parents, Eugene and Mildred; and her brothers, Walter “Dub” Correll and Dennis Eugene Correll. Friends are cordially invited to a visitation with the family from 1:00pm until 2:00pm on Sunday, May 15th, 2022 at Harvest Church, 7429 Tuckaseegee Road in Charlotte. The funeral service is to be conducted at 2:00pm following the visitation, where Pastor Tom Chidester is to officiate. The interment will follow, via police escort, at Forest Lawn West Cemetery in Charlotte. In lieu of flowers, donations may be made in Kathy’s name to the ASPCA or to Harvest Church.
See more See Less

In Memory Of Kathy Correll Cox