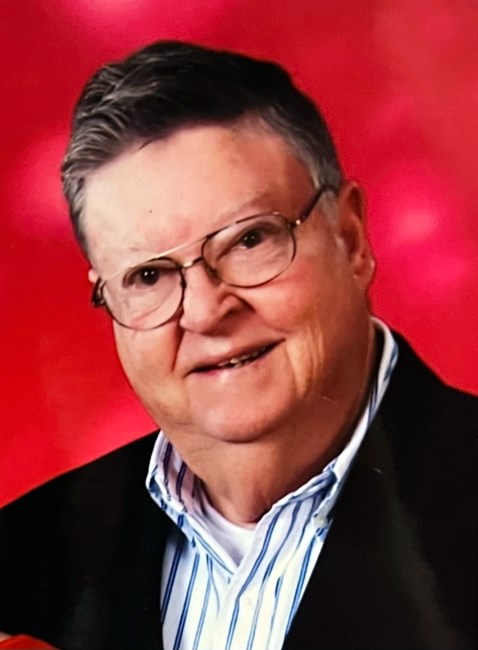 Larry, 85, passed away Wednesday, January 18, 2023, at his home in Sun City, Indian Land, S.C. Born September 24,1937 in Charlotte, he was the only son of the late N.L. and Clarice Covington. Following graduation from West Mecklenburg High School, he joined the US Navy and served 2 years. He began his career in the welding industry with Piedmont Welding Supply Company upon returning home from service. He remained with Piedmont as they transitioned to Sunox and retired from there in 1997 as Cryogenics Manager. An avid boater, water skier and water lover all of his life, he lived on Lake Wylie all his adult life until a move to Sun City in 2013. He married Linda in 1962, and celebrated a milestone 60 year anniversary in November. He was a devoted father and grandfather attending many school and sporting events over the years including recent college graduations of his two grandchildren in 2022. He was skilled in many areas and played a major role in home maintenance and yard care, never satisfied that others could meet his exacting standards! He was also a lifelong sports fan, particularly football which he played in high school and auto racing of all types. He is survived by his wife of 60 years, Linda Covington, two children, Lundee Covington (Rodney Ernsberger) of Charlotte and Jeff Covington (Bonnie) of Huntersville and two beloved grandchildren, Jordan Ernsberger and Justin Ernsberger of Charlotte and three granddogs - Loki, Brooks and Louie. A service to celebrate Larry's life will be held at McEwen Pineville Chapel, Thursday January 26 at 1:00 p.m. The family will receive friends prior to the service at 12:00 noon. Private interment with military honors will be in Forest Lawn West Cemetery. For those wishing to send memorial gifts in lieu of flowers, please consider the Humane Society of Charlotte or any animal care organization. Condolences may be offered at www.mcewenpinevillechapel.com Fond memories and expressions of sympathy may be shared at www.McEwenPinevilleChapel.com for the Covington family.
See more See Less

In Memory Of Larry Luther Covington