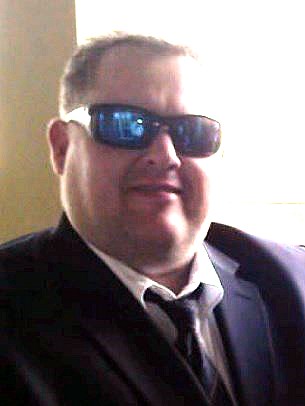 Matthew Scott Holowecky, of Charlotte, NC, passed away after a brief illness on September 20, 2022. Matthew, or “Matt” as his family and friends knew him, was born in Elyria, OH on August 24, 1979. Shortly after his birth, his family moved to Charlotte, NC, where he grew up and lived for most of his life. He graduated from South Mecklenburg High school, where he excelled in sports, particularly baseball. He made lifelong friends as a member of the Sabres baseball team. Matt then went on to play junior college baseball at Pitt Community College, where he received his Associates degree. He has worked in medical sales for many years, most recently as an insurance agent helping senior citizens obtain medical coverage through Medicare advantage plans. Matt was an enthusiastic supporter of the Carolina Panthers, Charlotte Hornets, and the Cleveland Guardians. He participated in the Charlotte Parks men’s softball program. He also had a passion for stand-up comedy, often performing in local comedy clubs and working to hone his act. Everyone who knew Matt remarked on his razor-sharp wit and ability to leave them in stitches. Making people laugh came naturally and was one of his great joys. Matt also had a generous heart, and was known to drop whatever he was doing to help out family, friends, or even a stranger in need. Matt is survived by his parents: Joanne Carney Holowecky and Mark Holowecky, his sister Heather Holowecky, and brother Shea Holowecky. He was a devoted son, brother, uncle, and friend. He will be deeply missed by all who knew him. A receiving of friends for Matthew will be held Saturday, September 24, 2022 from 2:00 PM to 4:00 PM at McEwen Pineville Chapel, 10500 Park Rd, Charlotte, NC 28210. Fond memories and expressions of sympathy may be shared at www.McEwenPinevilleChapel.com for the Holowecky family.
See more See Less

In Memory Of Matthew Scott Holowecky