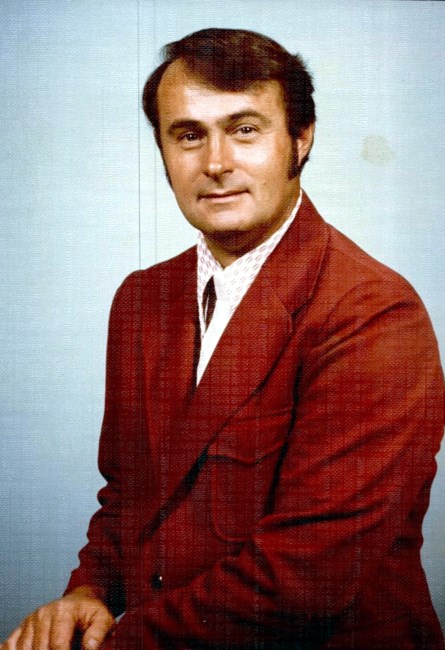 Robert Henry Dickson Sr., age 87, of Stanley, North Carolina passed away on Wednesday, September 14, 2022. Robert was born February 18, 1935 to the late Lloyd Benjamin Dickson and Vera Elizabeth Turner. Robert was a graduate of North Mecklenburg High School in Huntersville, NC. After High School, Robert was a North Carolina Patrolman and later a career in truck driving. He began driving for Ackers of Charlotte, NC and later for Yellow Frt till his retirement. Robert attended Central Church of Charlotte. He enjoyed playing golf and keeping up with Nascar racing and Football. He also enjoyed spending time at the beach with his family. Robert was a faithful husband, father and friend to many. Robert was preceded in death by his siblings Ben, Doris and Joyce. He is survived by his loving wife Bobby of 65 years; brother John and wife Caroline; sisters Ruth and Vera; four sons, Robert and wife Teresa, kenneth and wife Vicky, Larry and wife Sylvia, David and husband Eric Bond; six grandchildren; 10 great grandchildren; 1 great great grandchild; many nieces and nephews. A visitation for Robert will be held Saturday, September 24, 2022 from 11:00 AM to 12:00 PM at McEwen Funeral Service at Sharon Memorial Park, 5716 Monroe Road, Charlotte, NC 28212, followed by a graveside service from 12:00 PM to 1:00 PM. Fond memories and expressions of sympathy may be shared at www.mcewenfs.com for the Dickson family.
See more See Less