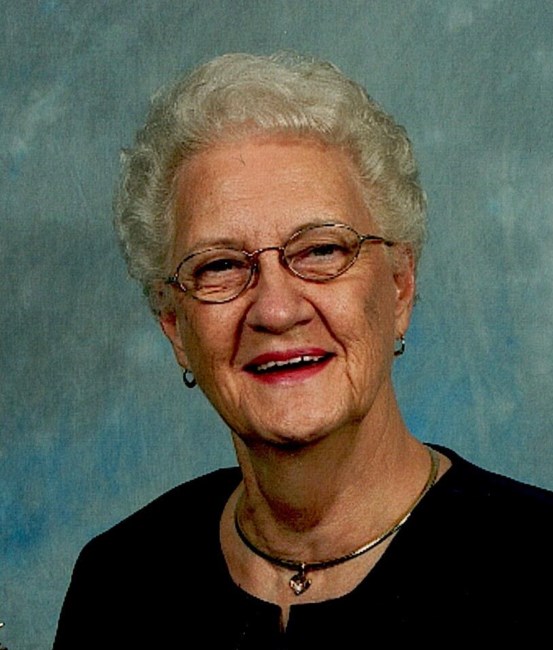 Shirley Stafford Harpe, of Mint Hill, passed away on Tuesday, January 17, 2023 at 87 years old. She was born on May 8, 1935 in Kernersville, NC to Charles Allen Stafford Jr. and Odessa Marilla Lemar. After Shirley’s mother passed when she was young, she moved with her father and siblings to the Charlotte area, where she spent the remainder of her childhood. She met the love of her life, Lewis O’Neal Harpe, when he came to eat at the hamburger stand where she worked. He pursued her for a time, and once she realized she felt the same, they were married soon after. A natural caretaker, Shirley worked with Lewis’s mother at her in-home daycare for many years, and once her mother-in-law passed away, Shirley started a daycare in her own home. She continued caring for children through her daycare for several years until Lewis passed away in July of 2004. Together, she and Lewis shared four children – all boys – and she raised numerous others over the course of her life. Known fondly as “Nanny” by many people in her life, Shirley was caring and family-oriented to her core. As the mother of four boys, Shirley was lucky that she loved sports. She attended countless practices and games for her sons over the years, she loved going to the racetrack, and she was a big Carolina Panthers fan. Her family was also blessed by her good southern cooking, with some of their favorites being mashed potatoes, dressing, pies, and sweet tea. Her Christmas dinners, especially, were always a big hit, and like any great cook, everything was always homemade. She was funny, outspoken, and loving, and she will be missed more than words can say. Those left to honor Shirley’s memory include her sons, Neal Harpe (Vicki), Jimmy Harpe (Lisa), and Jason Harpe; grandchildren, Sheryl Harley (Charlie), Chuck Harpe (Crystal), Chad Harpe (Megan), Chase Harpe (Savannah), Kelly Rudick (Brian), and Lisa Thomas (Colby); 17 great-grandchildren; 8 great-great-grandchildren; daughter-in-law, Roxana Harpe; and sister-in-law, Diane Ward; as well as numerous other loving family members and friends. Shirley was preceded in death by her husband, Lewis O. Harpe Sr.; and son, Charles Luke Harpe. Services are to be announced. In lieu of flowers, donations may be made in Shirley’s memory to Charlotte Hospice and Palliative Care.
See more See Less

In Memory Of Shirley Stafford Harpe