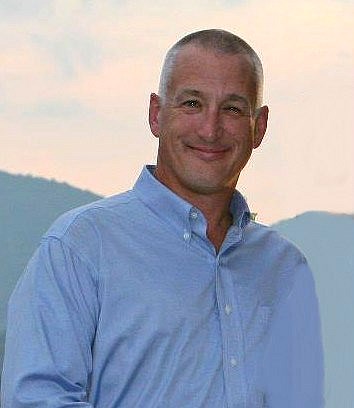 Walt, 58, passed away June 22, 2014 at his home in Charlotte. He was surrounded by his loving family and in the devoted care of hospice. Born December 27, 1955 in Seattle, Washington, he was the son of Theodore E. Gary and the late Leonora Thomas Gary. After graduating from Western Washington University in Bellingham, Washington, he moved to Appleton, Wisconsin to get his Masters at the Institute of Paper Chemistry. Walt received awards for developing a trade secret and a patent at Kimberly Clark. He most recently worked at Thermo Fisher Scientific in Asheville, North Carolina. He loved improving processes, as well as improving the lives of his employees. Walt was an avid rower, starting in college at Western Washington and continuing throughout his life. He established two rowing clubs, Fox Valley Rowing Club in Wisconsin and Crystal Lake Rowing Club in Illinois. He also rowed at Augusta Rowing Club, Asheville Rowing Club and Catawba Rowing Club in Charlotte. He met the love of his life, Lesley Elizabeth Edwards, at the Asheville Rowing Club. Their marriage was one of respect, love, and encouragement. One of Walt's main goals in life was to make an impact in other people's lives. He was also a devoted father to three incredible children. He is survived by his wife, Lesley Elizabeth Edwards; three children, Celia Megan Gary, Nolan Wade Gary, and Olivia Grace Gary; father, Theodore E. Gary; sister, Carolyn Gary Barry (Mike); brother, Theodore Walter Gary (Carol). He was preceded in death by his mother, Leonora Thomas Gary. Walt's memorial will be held at 2:00 p.m. Saturday, June 28th at Matthews United Methodist Church, 801 S. Trade Street, Matthews, NC 28105. A meet and greet will be held at 1:00 p.m. at the church. For those wishing to send memorial gifts, please consider the Leukemia & Lymphoma Society (www.lls.org).
See more See Less

In Memory Of Walt Gary