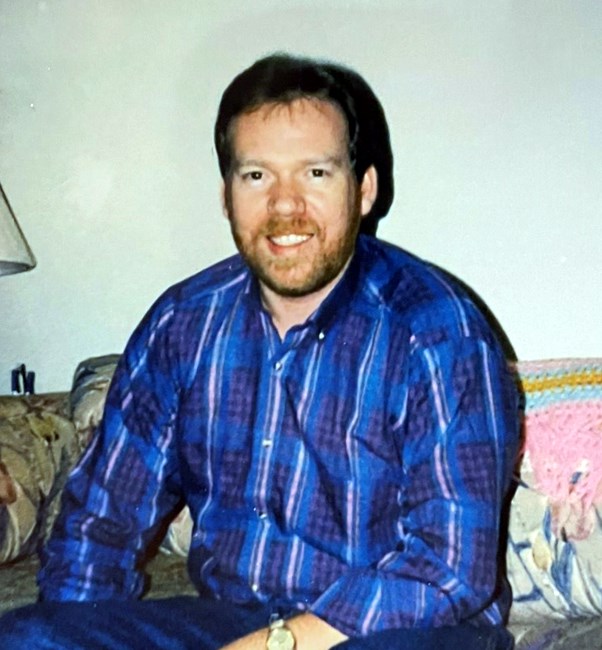 Michael Ray Harlow of Palmyra, Virginia, passed away on September 21, 2022 at his home. Mike was born on August 29, 1955 in Charlottesville, Virginia to William Henry and Virginia Ann Harlow. In addition to his parents, Mike was preceded in death by his brother, William Charles (Chuck) Harlow, his sister, Melinda Dale (Penny) LaMountain and his nephew, Kyle David LaMountain. Mike is survived by his wife of 40 years, Kathy Brown Harlow, his son, Kelly Oneil Harlow and wife, Amanda of Troy, Virginia; his daughter, Kristie Ann Harlow of Palmyra, Virginia; and his grandson, Blake Oneil Harlow of Troy, Virginia. Mike is also survived by his brother, Gary (Buzzy) Harlow and his wife, Alma of Ruckersville, Virginia; his sister-in-law, Marian Harlow of Charlottesville, Virginia; his brother-in-law, Thomas LaMountain of Barboursville, Virginia and three nephews, Travis William LaMountain, Christopher Scott Harlow and Michael Alan Harlow. Mike retired from the Charlottesville Albemarle Regional Jail with 22 years of service. He lived a good, well rounded life. He enjoyed sports, fishing and was a lifelong Dallas Cowboys fan. While he could always be the life of the party, once Mike retired he enjoyed being around his close friends and family and staying close to home. Spoiling his grandpups, Lily, Blue and Nala was one of his greatest joys. Although we are heartbroken that Mike is no longer here with us physically, we know he is with us in spirit until we are all together again. We love you always! The family will receive friends from 10am - 11am on Saturday, October 1, 2022 at Teague Funeral Home, 2260 Ivy Rd. Charlottesville, VA 22903. Immediately following there will be a Celebration of Mike's Life in the Chapel at Teague Funeral Home.
See more See Less

In Memory Of Michael Ray Harlow