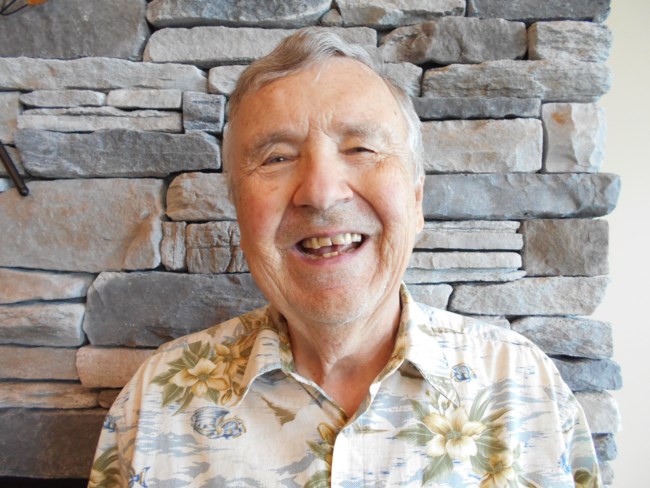 Robert "Bob" Tofferi, age 83 of Harrisonburg, VA, passed away on March 20. Bob was born in Fitchburg, Mass., on August 31, 1937 to Waino S. and Bertha Ehnstrom Tofferi. He was predeceased by his brother, Captain Charles E. Tofferi, USAF, KIA in Vietnam. He graduated from Northeastern University in Boston from the College of Engineering in 1962. He served on active and reserve duty with the US Army for 22 years, retiring as a Lt. Colonel. He served in Vietnam, Thailand and Germany. He was decorated with seven medals. As a Civil Engineer, he worked for the government for 20 years with the VA and the Corps of Engineers at the Pentagon, retiring in 1994. They moved to Harrisonburg in 2019 to Sunnyside Retirement Community and quickly made lots of friends and were very active in many events as well as volunteering. They loved walking at least two miles a day. They joined Massanutten Presbyterian Church. He married his second wife, Gayle, in 1982 on Paradise Island in the Bahamas. In 1997, they moved to Charlottesville, VA. They belonged to Meadows Presbyterian Church. After retirement, he had several part-time and volunteer jobs, mainly at the Paramount Theatre. He enjoyed many Newcomer activities, the Military Officers Organization of America, CALCLUB and the Civil War Round Table. He had been a Mason since 1958. He served on the board of their timeshare in Myrtle Beach for over 30 years. He and Gayle enjoyed traveling extensively, visiting all 50 states, as well as Canada and seven countries. His favorite place was Sedona, AZ visiting there 13 times. He is also survived by two daughters: Colonel Jeanne Tofferi Toth, US Army and Katherine S. Tofferi. Jeanne is a doctor and a Col. in the Army at Ft. Sam Houston in San Antonio, Texas. She and her husband, John, have four sons: John, Jr., Chris, Gabriel and Michael. Katherine is a nurse and lives in Richmond and has one daughter, Anna. Two step-sons are Bryan Lambert and his wife, Cheri, and their daughter, Rachel, who live in Lake Ridge, VA. Carl Lambert and his wife Mary, live in Waynesboro, Virginia. Carl is a nurse at UVA and took such good care of him in the hospital three times. Bob was so appreciative. Bob loved to read and was obsessed with Sudokus. He followed the Cowboys and the Patriots all his life and had many fond memories growing up in Boston. He never lost his accent. As soon as he would meet someone new and say three words, they would say "you are from Boston aren't you"? He led a wonderful life and will be happily remembered and deeply missed by so many people.
See more See Less

In Memory Of Robert "Bob" Tofferi