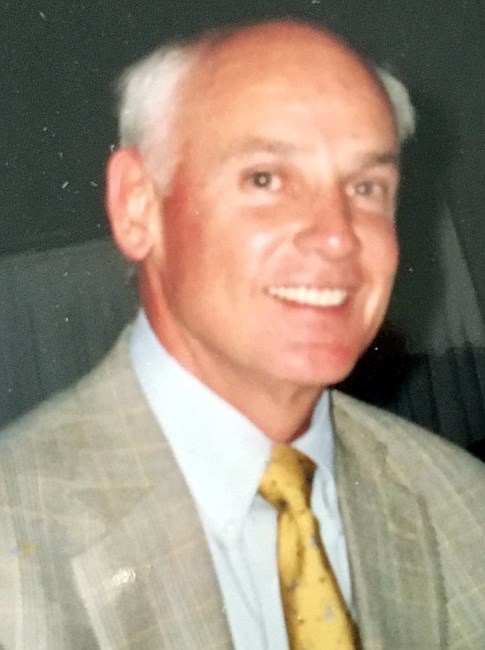 CHATHAM, MA - Peter James Smith, 73, passed away peacefully surrounded by the love of his family on Monday, August 13, 2018 at Cape Cod Hospital. He was born in Hartford, CT on November 7, 1944, the second of four children born to the late Francis and Natalie Smith of Orange, CT. Peter graduated from Amity High School in 1962, received a BS in Electrical Engineering from Northeastern University in 1967, and an MBA from the University of Notre Dame in 1969. He began a 50 year marriage with his best friend and the love of his life, Linda (Murphy) Smith, in 1968. They lived for long stretches in Sudbury, MA, McMurray, PA and Chatham, MA along with multi-year international adventures to the Netherlands and Switzerland (twice). In 1970, Peter joined Digital Equipment Corporation as an entry-level Marketing Specialist and eventually rose in the organization to serve as SVP, Worldwide Marketing and SVP, of International Operations during a 24 year career at the company. After leaving Digital in 1994, Peter joined Canonsburg, PA based software company, Ansys, Inc. as President and guided them to a successful 1998 public stock offering as CEO. In 1995, he was named Chairman of the Board and served in this capacity for 19 years. In 2000, he retired as the Ansys CEO to be closer to his family in Massachusetts. Peter was also a former Chairman of the Martin Group, Bluesocket, Inc. and Neartek Inc. and a former director of NxTrend Inc. and Accellos Inc. Peter was known for his quick wit, engaging smile, unassuming demeanor, and his central priority on doing the right, ethical things for the people and companies in his life. He took great pride in coaching youth sports and had a playful, genuine enthusiasm. He was the ultimate family man who treated his wife, children and grandchildren as his top priority. Peter carried out his family roles like a seasoned professional and conversely as a seasoned business professional he treated everyone like family. Peter is survived by his wife, Linda (Murphy) Smith of Chatham, MA; two children: Kevin Smith and his wife Jennifer of Montgomery, OH and Todd Smith and his wife Heather of Hingham, MA; older brother Thomas Smith of Wyoming, OH; Two younger sisters and their husbands, Nancy and Joe Kriz of Woodbridge, CT and Sally and Jim Winchester of Waleska, GA; and six grandchildren whom he loved dearly. A Visitation will be held from 4 PM to 7 PM on Friday, September 14th at Nickerson Funeral Home in Chatham. A Funeral Mass will be held at 11 AM on Saturday, September 15th at Holy Redeemer Church followed by a reception. In lieu of flowers, donations may be made in honor of Peter Smith to the Parkinson’s Fund for the neurological studies of Dr. Stephen Gomperts at Massachusetts General Hospital. https://www.massgeneral.org/neurology/support/ For online condolences, please visit http://www.nickersonfunerals.com
See more See Less

In Memory Of Peter James Smith