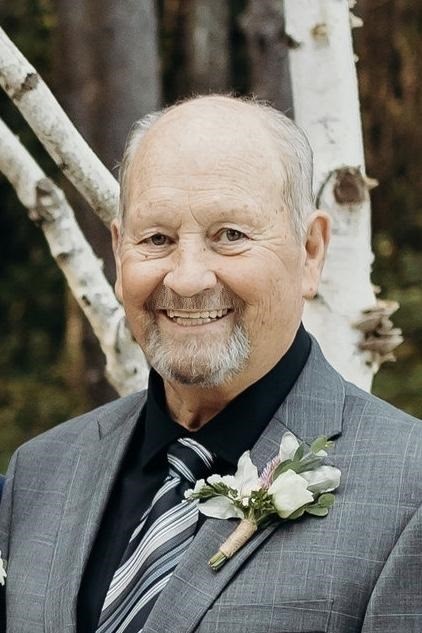 Walter J Pollack “Mr. P” passed away on December 11th 2019 at the age of 72 after a long battle with cancer with his wife Jacqueline, son Scott and daughter-in-law Jessica by his side. Walter was born and raised in the Bronx, NY. After being drafted during the Vietnam War, he began a career as a correctional officer on Riker’s Island where he retired after 21 years as a Captain. He was an avid fisherman and loved playing baseball and softball when he wasn’t “behind bars” as he loved to say. Walter was married to his wife Jacqueline in May of 1981, and spent the next 38 years loving her and their son Scott. Walter and Jacqueline loved to play cards and always found something to laugh about. She was his partner in crime and fishing companion. He always said she was the catch of his life! After retirement, he and his family moved to Chatham where he would become known as “Mr. P.” He started his second career as a school bus driver and loved every minute of it. He truly enjoyed being around the kids, watching them grow up, become adults and start families of their own. Very often, he found himself driving the bus for wedding parties for the same kids that he drove to school many years before. Being a school bus driver allowed him to have the summers off and spend time on the water with his son and share his passion for fishing. Most will recognize the boat “Great Scott” sitting on the mooring at Barn Hill Landing and remember him fishing or clamming while wearing his NY Yankees hat! When he wasn’t fishing, he was playing softball and enjoying his time with the guys either on the field or at Brax Landing. He had the best sense of humor and brought laughter to every room he was in. If you knew Walter, you knew he would drop everything if you needed help. He was a true friend and cared deeply about his loved ones and all the people around him. Walter is survived by his wife Jacqueline, son Scott, daughter-in-law Jessica, grandson Sawyer, daughter Renee, sister Gloria, brother’s Eugene and Kenny, niece Deanna and nephew Michael. He was predeceased by his sisters Catherine and Lillian. There will be a Mass at the Holy Redeemer Church in Chatham on January 4th at 11AM. For online condolences, please visit www.nickersonfunerals.com.
See more See Less

In Memory Of Walter J Pollack