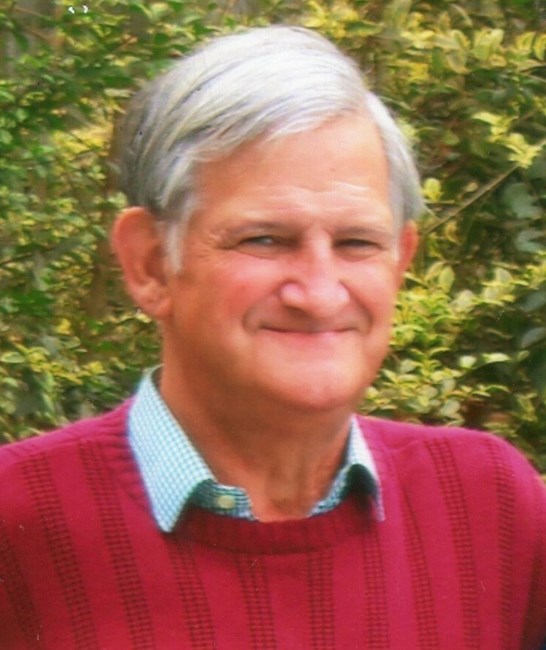 Anthony Brian Hortin was born in Kuala Lumpur, Malaya, November 30, 1935 to Geoffrey and Beryl Hortin, where his father worked as a manager on a Dunlop Rubber Estate. In 1937 they returned to England and settled in Lancashire. Brian attended a preparatory school in Carlisle from 1943-1947 before entering the Dartmouth Royal Naval College in 1948, the last cadet age 13 to be accepted before the admission changed to age 17. Commissioned as a Sub-Lieutenant in the British Royal Navy, he specialized in Anti-submarine Warfare, flying in carrier-based helicopters, and carrying out search and rescue missions off the coast of Cornwall, England. He had a distinguished career, advancing to the rank of Commander and enjoyed assignments to Singapore, Hong Kong, Australia, and New Zealand, before returning to Cornwall to instruct foreign naval officers in underwater warfare. While serving on a frigate, HMS Ulysses, in 1957, he met and later married the daughter of an American Captain USN. His future wife, Joan, was visiting her parents on the island of Malta when they met at a party and a year later they were married, and made their home in Cornwall and Dorset. In 1982 Brian accepted a position with the British Embassy in Washington D.C. which would change his life significantly. Despite their love of England, the family saw many opportunities in the United States, and decided to make it their permanent home. After 35 years of service, Brian retired honorably from the Royal Navy and relocated to Florida in 1983. He decided on a future with Walmart and stayed with them for 32 years, first in Pensacola, FL and then in Chattanooga, TN. He retired in 2015. In 2021 he moved to Morning Pointe Assisted Living where he resided contentedly and was well cared for until his death. His interests were steam trains, meteorology, archaeology, travel, and all things British. He supported McKamey Animal Center and over the years he and Joan owned and loved a succession of 15 cats. He enjoyed feeding the cats at Heritage Park. Brian is survived by his wife of 64 years, his three children, Jennifer (Ken) Runyon, Stephen (Vicki) Hortin, and Amanda (Jason) Kos, and three granddaughters, Kelly (Nick), Katie, and Julia. The family wishes to extend sincere appreciation to Hearth Hospice and thanks to the entire staff of Morning Pointe Assisted Living on Shallowford Road, who cared for him during his final years. The family will receive friends Saturday, January 28, 2023 from 11:00 a.m. until 1:00 p.m. at the East Brainerd Chapel of Chattanooga Funeral Home, Crematory & Florist, 8214 East Brainerd Rd., Chattanooga, TN 37421. Family flowers only, please consider memorial contributions to McKamey Animal Center, 4500 North Access Rd., Chattanooga, TN 37415 Please share your thoughts and memories at www.ChattanoogaEastBrainerdChapel.com.
See more See Less

In Memory Of Anthony Brian Hortin