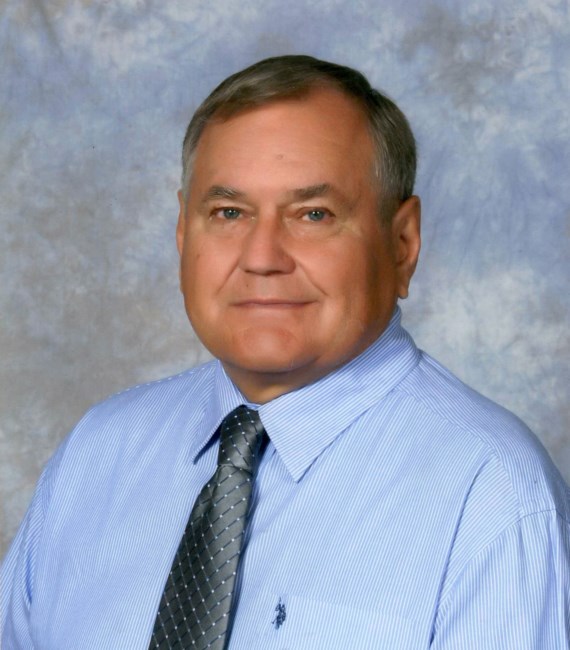 U.S. Marine Vietnam Veteran, Silver Star & Purple Heart Recipient Mr. Aubie Camp went to meet his Lord and Savior Jesus Christ on July 27th, 2022 – surrounded by his beloved wife & family. Aubie made his home on earth in Harrison, TN., where he enjoyed kayaking, gardening, and raising animals of every sort. He had a green thumb like no other! He was born on July 22, 1946, in Welch, West Virginia, he had just celebrated his 76th birthday. He grew up in Apison, TN and graduated from Ooltewah High School in 1964, where he was the captain of the football team. Upon graduation, he enlisted in the United States Marine Corps, serving in Vietnam (1965-1966). He received the Purple Heart and was awarded the Silver Star for Valor – the 3rd highest military combat decoration. He lived by the Marine Corp greeting “Semper Fidelis” – Always Faithful to God, Family, and Country. He later went on to graduate from McKenzie College. He was employed with Dupont for 15 years and retired from Five Star Food Service after 22 years. He was a long time Dizzy Dean baseball coach and League Commissioner for the boys at Harrison Recreation League. He always devoted time to any activity his children or grandchildren enjoyed. Whether that was baseball, track, or soccer, Aubie became a coach, trainer, and supporter for his family. He was a member of St. John United Methodist Church, a member of the Vietnam Veterans of America chapter #203, and a charter member of the Military Order of the Purple Heart – Ernie Pyle Chapter. He was preceded in death by his parents Harold and Ellen Camp, grandparents Jesse and Mildred Camp, his Father and Mother-In-Law Lillard and Ella Ownbey, and his precious little buddy Vince. The loved ones he leaves behind to cherish his memory include his devoted and loving wife of 55 years, Sylvia Ownbey Camp, daughter Lisa Camp, son Scott (Tara) Camp, three precious grandchildren: Jordan, Scarlett, and Ansley Camp, as well as his “adopted granddaughter” Darian Mohler. Aubie will be laid to rest after a graveside service with full military honors at 2:00 pm Tuesday, August 2, 2022 at the Chattanooga National Cemetery with Dan Scruggs officiating. Pallbearers will be members of the USMC Honor Guard. In lieu of flowers, memorial donations may be made to The Music Fund at St. John United Methodist Church or The American Cancer Society. A special thank you to Phil Elliott for arranging the US Marine Corp Honor Guard and to the nurses and staff of Amedisys Hospice for the special care given to Aubie. Please share you memories of Aubie with the family at www.chattanoogaeastbrainerdchapel.com Arrangements are by the East Brainerd Chapel of Chattanooga Funeral Home, Crematory and Florist, 8214 E. Brainerd Rd., Chattanooga, TN 37421.
See more See Less

In Memory Of Aubie Camp