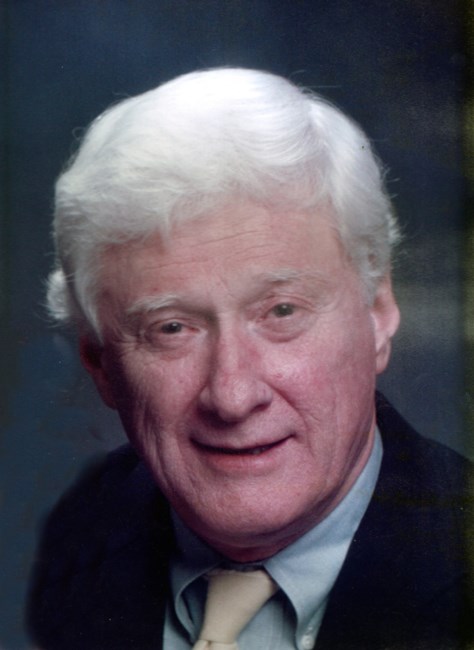 Charles Leroy Massengale passed on peacefully at a local hospital on Friday evening, June 29, 2012. He was a devoted, fair, loving and responsible husband, father, grandfather, great grandfather and friend. Born August 26, 1930 in Gainesville, Texas, he is preceded by his parents, Dr. LeRoy Massengale and Lillie Mae Conner Massengale; and grandson Justin Olesen. He graduated from SMU in Dallas and served in the US Air Force during the Korean War. He was an executive in the floor covering industry for most of his business career which spanned from 1954 through 2001. He volunteered at SCORE and the Tennessee Aquarium. Throughout his life, he was known for his honesty, directness and dedication to his responsibilities while maintaining a true sense of humor. He is survived by his wife of nearly 32 years, Jean French Mitchell Massengale; three daughters, Cathy McCleskey, Kelly Pierce and Christy Olesen; five grandchildren, Micheal Beam, Jennifer (Jason) Tarpley, Tarra (Chris) Moar, Logan Pierce and Paige Pierce; five great-grandchildren, Brandon Clayton, Drew Moar, Skylar Moar, Charles Ary Tarpley and Caiden Tarpley; sisters LuAnn (Michael) Atkins and Gywnne (John)Beneke; cousin Charles Mahaffey, nieces and nephews. A memorial service will be held 1:30 pm Thursday July 5, 2012 at East Brainerd Chapel of Chattanooga Funeral Home with Reverend Steve L. Atkins officiating. Interment will follow at the Chattanooga National Cemetery. The family will receive friends at the Funeral Home from 11:30 – 1:30 Thursday. Honorary pallbearers include: Chuck Mahaffey, Don Whitfield, Bob Dougherty, Ron Rowland, Chuck Elliott, Logan Pierce, Tom Atkins, Brandon Clayton, Brent Robinson.

In Memory Of Charles Leroy Massengale