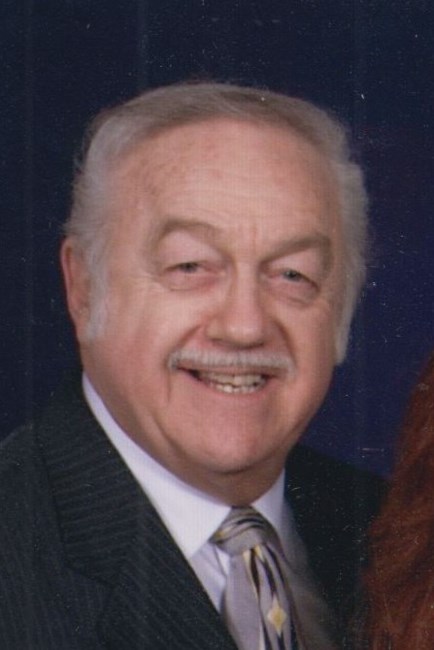 Ronald L. Stulce, age 81, of Apison passed away Friday, August 5, 2022. He was born July 3, 1941 in Birchwood, TN to the late Cecil Crow Stulce and Emily Rose Mathis Stulce. He was a graduate of City High School of Chattanooga and attended Middle Tennessee State College in Murfreesboro, TN. He was a member of First-Centenary United Methodist Church where he sang in the Chancel Choir. Mr. Stulce was an Executive with the Boy Scouts of America; he was a charter member of Talidandaganu #293 Lodge; founding member of the Order of the Arrow; he was presented with the Vigil Honor in the Lodge’s first vigil honors ceremony in 1963; recipient of the Founders Award in 2003. He was the Executive Vice-President of the Home Builders Association of Chattanooga. He was a Senior Vice-President with the A.L. Williams/Primerica Financial Services Company. He later went on to establish Stulce Financial Group. He was preceded in death by his sisters, Helen Ellis and Shirley Scott; and an infant brother, Phillip Stulce. Survivors include his wife of 35 years, Cindy Wheeler Stulce; children, David (LaJauhn) Stulce of Cleveland, GA; Jonathan (Toni) Stulce of Austin, TX; Ronda (Robert) Businda of Lebanon, TN; and Lori (Dale) McNelly of Chattanooga; mother-in-law, Nelle Wheeler of Apison; brother-in-law, Cecil Scott of Chattanooga; 14 grandchildren, 8 great-grandchildren; and several nieces and nephews. A graveside service will be held Tuesday, August 9, 2022 at 1:00 p.m. at Plowman Cemetery in Apison, TN. Rev. C. Mark Gooden will officiate. A Celebration of Life Service will be held Monday, August 15, 2022 at 1:00 p.m. with Rev. C. Mark Gooden officiating. The family will receive friends one hour prior to the service from 12:00 p.m – 1:00 p.m. at First-Centenary United Methodist Church, 419 McCallie Ave., Chattanooga, TN 37402. Arrangements are by the East Brainerd Chapel of Chattanooga Funeral Home, Crematory & Florist, 8214 East Brainerd Rd., Chattanooga, TN 37421. Please share your thoughts and memories at www.ChattanoogaEastBrainerdChapel.com.
See more See Less

In Memory Of Ronald L. Stulce