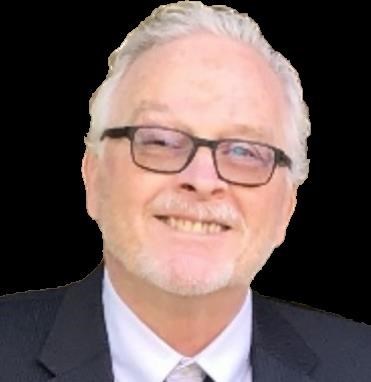 “For we know that when this earthly tent we live in is taken down, we will have a house in heaven, an eternal body made for us by God himself and not by human hands.” ‭‭2 Corinthians‬ ‭5‬:‭1‬ Jeffrey C Foraker, known by some as Papa, age 69, went home to be with his Lord & Savior, while being surrounded by his beautiful wife, and four children at his home on January 20th, 2023. He leaves behind the love of his life, soul mate, best friend, and wife of 42 years. Jeff and Donna were inseparable. They lived out a marriage that so many looked up to and aspired to have. Jeff also leaves behind his amazing children: Kimberly Motz (David), Meghan Chamberlin (Brandon), Thomas Foraker (Katelyn), and Ryan Foraker (Michaela). But also the joys of his life, his grandchildren Alaina, Emma, Aiden, Ethan, Brody, Elliott, Emmett and Myla. Jeff leaves behind his mother, Barbara Foraker, brothers Jack (Lynn) Foraker, Mike (Deb) Foraker, Ken (Sandi) Foraker and sister Joni (John) Elffers and was preceded in death by his father, John Foraker. Jeff's warm personality and great sense of humor were infectious to all who had the privilege to know him. Whether giving you one of his famous nicknames or making you feel at ease with a difficult situation, everyone who knew him loved to be around him. Jeff spent his life serving God tirelessly with his entire heart. His devotion to Christ impacted all who have come to know him. He was a man who put faith and family first. Jeff graduated from The Ohio State University with a Bachelor of Science degree. He then worked a diligent 30+ years as a project planner for Lincoln Electric. Jeff loved watching all football, especially The Ohio State Buckeyes. He also loved driving his corvette and going to car shows. But playing with his grandchildren was his greatest joy. Funeral visitation will be from 12:30-1:30pm with a memorial service following at 1:30pm at Parkside Church. Parkside Church 7100 Pettibone Road Chagrin Falls, OH 44023
See more See Less

In Memory Of Jeffrey C. Foraker