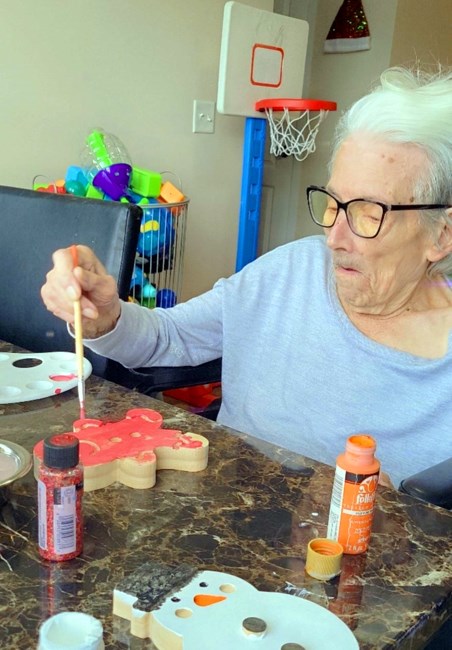 Irma Elizabeth Flick, 95, passed away on January 14, 2023 in Wayland, MI. She was born on August 25, 1927 in Marcus, IA to Andrew and Litza (Bergman) Mogensen. Irma is survived by her two children Debra Ann Weber and Mary Ellen Flick; her two grandchildren Susan Lynn Weber and Michael Wayne Weber, II; her great grandson Miles McCoy Weber; and her siblings Erwin Mogensen and Patricia Rahn. She was preceded in death by her husband Richard W. Flick; her siblings Roger Mogensen and Mary Ann Curry; her son in-law Michael Wayne Weber and her parents. A visitation will be held on Friday, January 20th from 12 – 1 pm at Drake and Son Funeral Home, 5303 North Western Avenue, Chicago, IL 60625. A Funeral Service will begin at 1 pm at the Funeral Home. Burial will follow the funeral service at Rosehill Cemetery, 5800 North Ravenswood Avenue, Chicago, IL 60660. Fond memories and expressions of sympathy may be shared at www.DrakeandSonFuneralHome.com for the Flick family.
See more See Less

In Memory Of Irma Elizabeth Flick