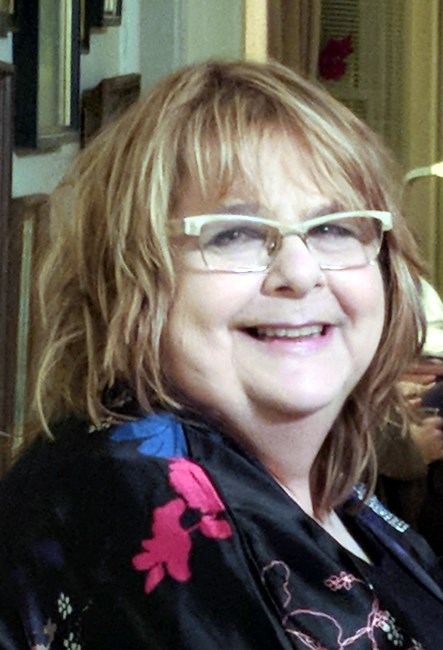 A Force of Life, Retired Music Educator, Kathleen A. Pepin, age 69, passed away peacefully on Wednesday, January 19, 2022. Kathleen (Lorber) Pepin was born on April 21, 1952 to Arla (Tanski) Lorber and the late Ronald Lorber in Rantoul, Illinois, at the Chanute Air Force Base. She grew up in Chicago’s Hyde Park and South Shore neighborhoods, before moving to the Ravenswood area and graduating from Amundsen High School. As a young girl, Kathleen knew she was destined to be a teacher. With 3 little sisters in tow, she had a built-in readymade classroom. Her many active years in Girl Scouts, including troop leader, helped prepare Kathleen for a lifelong career in education and mentorship. Kathleen attended City Colleges of Chicago where she met and fell in love with her college sweetheart and future husband Paul. They were married in 1972 and were looking forward to celebrating their 50th Wedding Anniversary this year together on August 26th. Kathleen received her degree in Music Education from Roosevelt University, with a concentration in Vocal Performance and Choral Conducting. She was a classically-trained vocalist who performed professionally with many of Chicago’s famous choral groups, including the Chicago Symphony Chorus; Grant Park Chorus, as well as cantor for numerous Mass Celebrations throughout the city. Kathleen was an extremely gifted educator who always prioritized the best interests of her students. Kathleen taught Pre-K, Kindergarten, and 1st Grade for 25 years at various Archdiocese of Chicago elementary schools, including Saint Clement’s, Transfiguration, and Saint Gregory the Great, where she served as Vice Principal along with music teacher for the entire school. Kathleen continued her career with The Chicago Public Schools where she proudly taught music and theater at Alexander Graham Bell School for the next 18 years. Over the course of her career, Kathleen produced and directed numerous musicals, holiday concerts, and talent shows that always showcased her students’ incredible creative gifts. Her passion and commitment for teaching was deeply moving. Kathleen inspired countless students to pursue music, theater, and performance, but most importantly to always live with a song in one’s heart. Kathleen was a proud Golden Apple Award Nominee multiple times, and was honored at Petterino's Cooking for Curriculum award night in 2015. Kathleen’s most rewarding accomplishment was being mom to her son Rafe Pepin, whom she loved with all of her heart. Kathleen was a devoted wife to Paul Pepin; a remarkable sister to Cyndi (Greg) King, Deadre Lorber, and Pamela Murphy; Sister-in-law to Rosa Pepin and the late Roberto Luis Pepin; adoring Aunt to several nieces/nephews including, Roberto Anzono, Anthony Pepin, Carey (Amy) Primeau, Evan King, Dana Primeau (Adrian Henry), Colin Murphy, and Morgan King. Kathleen also had a passion for cooking, baking, art, calligraphy, camping, WTTW television, spending time with family and was an enthusiastic Chicago Bulls, Bears & White Sox fan. Private family services will be held. Those who wish to express sympathy, please consider making a donation in support of The Kathleen Pepin Scholarship Fund. GoFundMe.com/f/the-kathleen-pepin-scholarship-fund A Celebration of Life will be planned for ALL Family, Friends, Colleagues, etc. Summer 2022 ~ Date TBA.
See more See Less

In Memory Of Kathleen Ann Pepin