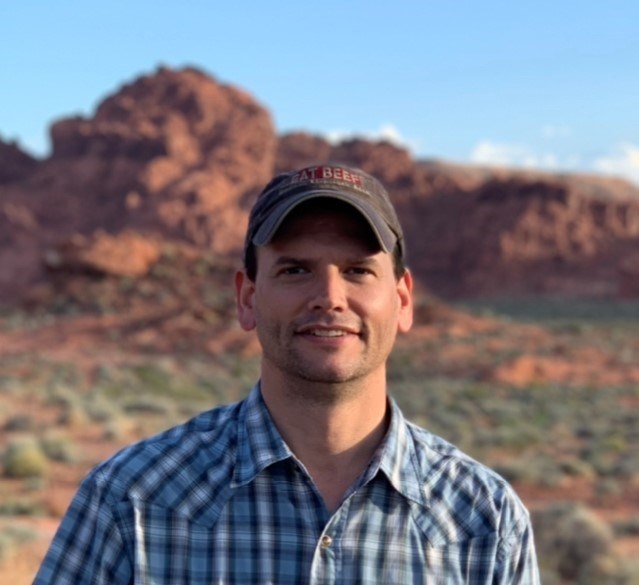 Smith Matthew Koester, 48 September 25, 1973 — March 16, 2022 CHICAGO — Smith Matthew Koester, 48, a native of Kansas City, passed away on March 16, 2022 in his home in Chicago, Illinois. He was born on September 25, 1973 to Constance (Connie) Smith Koester and Charles (Chuck) William Koester Jr. Survivors include his wife, Genevieve (Harrison) Koester and children (Everett, 9 and Claire, 6) of Chicago; his mother Connie Koester of Prairie Village, KS; his father and father’s wife, Chuck and Lynette Koester of Kansas City, MO; and brother Chip Koester of Rutland, VT. He was a man of many names, each equally used depending on the decade of his life: Smith to his most recent Chicago friends, Matt to his childhood friends, and occasionally just Koester. A graduate of Pembroke Hill School in Kansas City (1992), he received a Bachelor of Arts in Music from the University of Rochester / Eastman School of Music (1996). He earned Masters degrees in Music Theory from both the University of Illinois Urbana-Champaign (2002) and the University of Chicago (2006). While pursuing his advanced degrees, he composed experimental electronic music and developed skills as a music recording and mastering engineer, eventually opening his own studio, Barnstorm Mastering, in Chicago. Smith always had a natural athleticism and wiry strength. In high school, he made the first team all-state in soccer in 1991. Throughout his life, he sought out countless adventures in hiking, biking, ice skating and skate boarding with family and friends. Last November, after buying a 4-person canoe, Smith took his family on a spur of the moment canoe trip to southern Illinois where they stayed in a cozy one-room cabin that was built in the 1800s, hiked Garden of the Gods and canoed the Cypress Creek National Wildlife Refuge. Smith was a self-taught astronomer and astrophotographer, tracker and nature-survival enthusiast. During the pandemic, he hiked, biked and drove nearly every trail and country road imaginable in his beloved second home of Charleston, Illinois. He was known for his talent as a fretless, claw-hammer banjo player. In June 2005, Smith met Genevieve, the love of his life, his fiddler, his wife of 13 years, at the Indiana Fiddlers Gathering in Battleground, Indiana where they observed each other from afar. Only after returning to Chicago and meeting again at the Old Town School of Folk Music summer festival did they make plans to play music together, and the rest was history. For one of their first Christmases as a couple, Genevieve gave Smith an introductory flight lesson and rode in the back seat to make the most of it. Smith had always admired his grandfather, LeRoy N. Smith, who served 35 years as a captain for TWA. After the initial flight lesson, Smith went on to get his instrument rating among other certifications, and was on his way to receiving his instructor’s license. In 2009, while flying a Cessna 4-seater plane over Marysville, Kansas, Smith proposed to Genevieve. Over the years, Smith flew his family to and from their summer vacations at Wrightsville Beach, North Carolina. Smith played banjo with the New Mules, a five-member string band that included Genevieve and her father, Garry Harrison, both on fiddle. This band received a blue ribbon in the traditional string band contest at the Appalachian String Band Music Festival in West Virginia in 2008 and released the album “Pride of America” in 2009, which Smith recorded, mixed, and mastered. During the pandemic, Smith and Genevieve gave an online concert as part of the Quarantine Happy Hour series and played for both in-person and online square dances, concerts, and workshops. Smith was, and remains, a devoted father even in his absence. He shared and examined each of his interests with his children, always offering discussion on any topic, answering all questions with the greatest amount of detail possible, and demonstrating his love of family every day. He was considered by most to be a quiet person – until he had something useful or interesting to say, and then he spoke at length. Within the Rogers Park Montessori School community in Chicago, Smith is fondly remembered for navigating his giant cargo bike up the school driveway with Claire and Everett in tow. He and Genevieve also shared their music at school events and the school community remains an important part of the family’s life. Donations in Smith’s memory can be made to the following places: • Koester House Museum and Gardens in Marysville, Kansas https://www.marysvillecf.org/donate/KoesterHouseMuseumFund • Chicago Botanic Garden: https://www.chicagobotanic.org/donate • National Resource Defense Council (NRDC): https://www.nrdc.org/ • The Indiana Fiddlers Gathering: https://www.indianafiddlersgathering.org/donate • A charity of your choice
See more See Less

In Memory Of Smith Matthew Koester