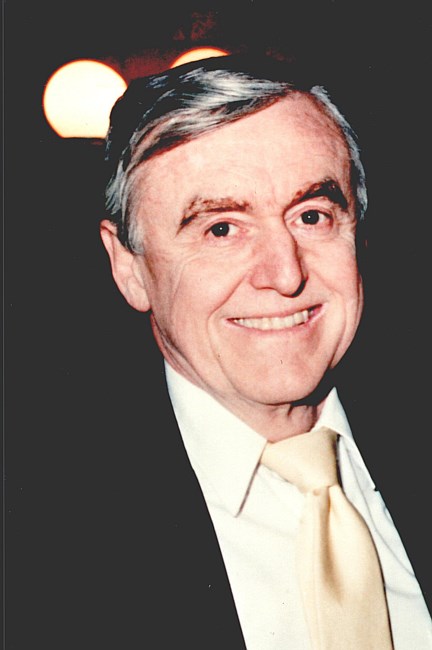 William Whitaker Harmon, 94, of Chicago’s Lincoln Park and Edgewater Beach neighborhoods, esteemed advertising executive, passed away peacefully at home, January 20, 2023. After earning his sociology degree from Northwestern University, Bill served in the U.S. Army, where he was stationed in Stuttgart. He enjoyed a long career in media and advertising at Leo Burnett and Starcom. He was a respected mentor, teacher, and gentleman. Interests include antiques, architecture, art, design, and world travel. He joyfully hosted cousins and friends at his beloved childhood cottage in Mahtomedi, Minnesota. Bill was particularly generous to the University of Minnesota School of Medicine and College of Liberal Arts. Dear friend, cousin, and colleague of many. Preceded in death by parents Sydney and Frances Marie (nee Whitaker) Harmon of St. Paul, MN and siblings John and Bobbi Harmon. Devoted nephew of Edward and Helen Norton of Malaga, Spain and helped publish Ed’s memoirs, “Death in Malaga”. “Never let it rest until your good is better and your better is best”. In lieu of flowers, donations may be made in his name to Mercy Home for Boys and Girls, www.mercyhome.org. Visitation Thursday, January 26, 4-8pm, Drake & Son Funeral Home, 5303 N. Western Ave., Chicago, 60625. Funeral mass Friday, 10am, St. Ita’s Catholic Church, 5500 N. Broadway, Chicago, IL 60640. Future interment of cremated remains, Calvary Cemetery, St. Paul, MN. Arrangements by Drake & Son Funeral Home, 773-561-6874 or www.DrakeandSonFuneralHome.com.
See more See Less

In Memory Of William Harmon