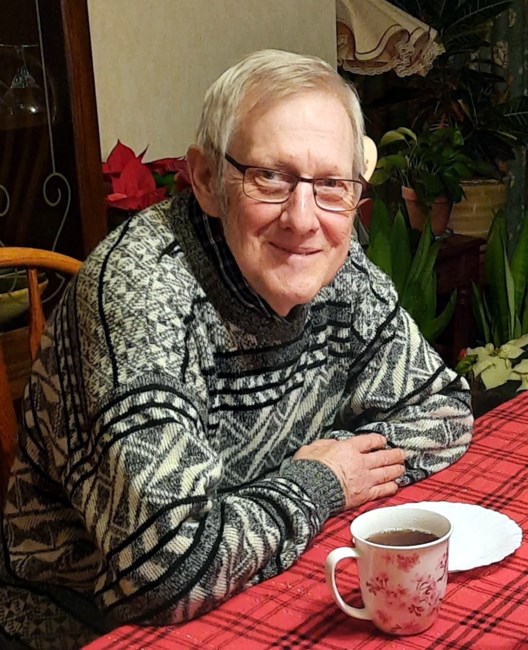 In 1982 Allan married Josephine Hofmann. They had two children, Nicole and Douglas. Allan and Josephine took over the family dairy farm in 1978 and farmed there until 1997. They moved their family to Cranbrook, British Columbia in 1997 and became owners of the Cranbrook Motor Inn. Allan and Josephine parted amicably a few years afterward. Allan sustained a brain injury in 1999, which changed the course of his life. He returned to Chilliwack to be close to family.

Allan will be remembered for his sense of humour, his impish grin, his storytelling about the Chilliwack of his youth and his love of John Deere Tractors. He was a social person and loved to talk with the people he met. He will also be remembered for the courage he showed during his two and a half year battle with cancer.

Allan is survived by his children, Nicole and Douglas; his brother and sister-in-law, Charles and Monica; his nieces, Jayda and Elyse and former spouse Josephine Wagner.

His parents, Theodore and Bertha Hofs, preceded him in death.

Thank you to Allan's medical team and to the home care support ladies. They provided him with excellent care during his illness. Special thanks to Dr. Nguyen of the BC Cancer Care Centre in Abbotsford. She coordinated Allan's medical treatments with kindness and humour. He appreciated them all.

In Memory Of Allan John Hofs