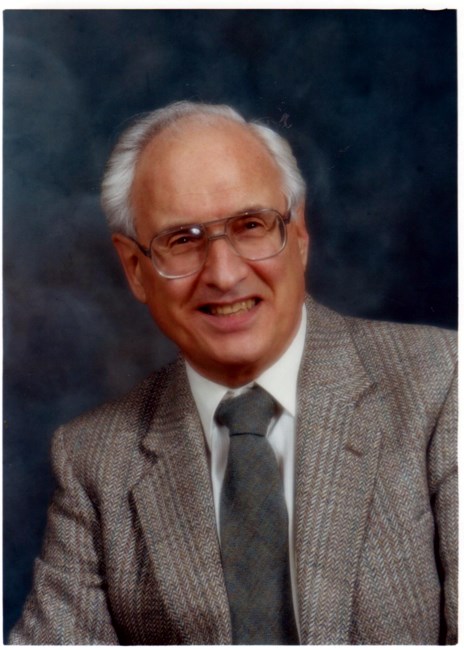 Bankier, Dr Robert G. June 1, 1926 – January 10, 2019 Sadly, we announce the passing of Robert G. Banker, (Dr. Bob) at age 92 after a remarkable life. Predeceased by his parents Robert and Margaret, sister Helen, daughter Evelyn and grandson Grayson, he will be lovingly remembered by his wife of 37 years Margaret, daughters Elizabeth (Kevin), Christine (Kevin), Catriona (Ken) along with 8 grandchildren and 10 great grandchildren. Bob was born in Scotland and grew up on a farm near Wishaw. At an early age he developed a love of learning and excelled in all his studies. After graduating from the University of Glasgow he served in the Royal Air Force and did General Practice in England before immigrating to Canada in 1956. For six years he practiced in Didsbury, Alberta then moved with his family to Winnipeg where he obtained a degree in Psychiatry. Bob enjoyed lecturing and research at the University of Manitoba and worked at the Selkirk Mental Hospital before taking up position as Director of Forensic Psychiatry for the Province of Manitoba. In 1987 Bob and Margaret left “Winterpeg” for Beautiful BC where he served a term as Director of Psychiatric Services at Chilliwack General Hospital, retiring after 45 years of medical practice in 1995. Throughout his life Bob possessed a great love of music and was blessed with a strong tenor voice. Friends encouraged him to audition for the Winnipeg Philharmonic Choir where he met his future wife Margaret and they happily sang together in various choral groups for many years. Extremely proud of his Scottish heritage, Bob enjoyed the bagpipes and “a wee dram” of scotch, wore the kilt and addressed the Haggis with enthusiasm at many Burns Dinners. While serving as president of the St. Andrew’s Society of Winnipeg, he was instrumental in establishing their first pipe band. An avid reader and accomplished speaker with a keen sense of humour, Dr. Bob will be well remembered for his many interesting lectures, stories and jokes (often repeated!). Over the years Margaret and Bob travelled extensively, enjoyed many happy (sometimes boisterous) family gatherings and treasured friendships. In later retirement Bob proudly caught his first BC salmon and was happy to sit on the patio in his beautiful garden and communicate with the birds. With all these wonderful memories he will be greatly missed. Heartfelt thanks to the highly professional and compassionate staff at Cheam Village Agassiz Senior Community for the excellent care provided for Bob and the support given to Margaret over the past two years. A Celebration of Life is planned for family and friends on Saturday, March 9th at 1:30 pm at the Agassiz United Church. In lieu of flowers please consider a donation to a charity of your choice.
See more See Less

In Memory Of Dr. Robert Bankier