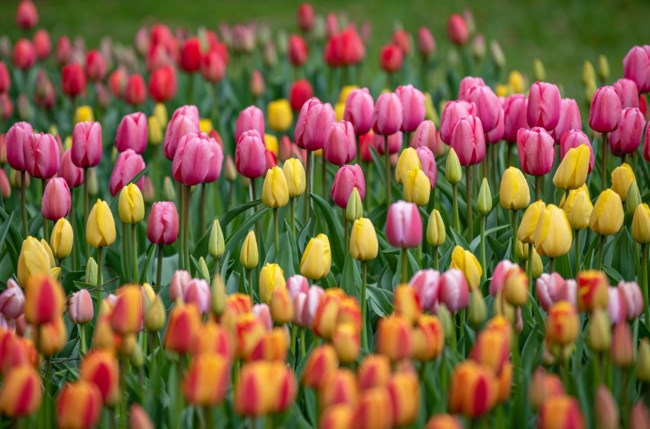 Betty Coley Hartsell, 80, of Landis, passed away Saturday, January 14, 2023 at home. She was born March 2, 1942 in Albemarle, NC to the late Burl Coley and Mollie Coley (Parker). Mrs. Hartsell was preceded in death by her parents; son, Perry Douglas Hartsell; and brother, Marvin Coley. She is survived by her husband, Alton Dale Hartsell; daughter, Angela Atkinson (Charles) of Landis; two grandchildren, Tyler Atkinson (Cayce) of Enochville and Ryan Atkinson of Landis; and three great-grandchildren, Henry, Colton and Hayleigh. Betty graduated from New London High School in New London, NC in 1960. She worked for Davidson College as secretary to the Biology Department and retired from the college. She was the owner of Perry’s Olde Shoppe and enjoying collecting antiques. The family will hold a private service for Mrs. Hartsell. Words of comfort may be shared at www.linn-honeycutt.com. Linn-Honeycutt Funeral Home of China Grove is serving the Hartsell family.
See more See Less

In Memory Of Betty Coley Hartsell