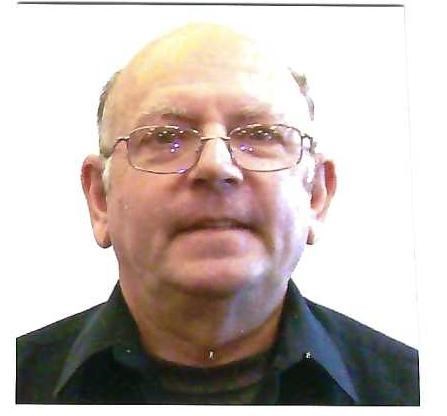 Ronald Calvin Booth, age 76, of Salisbury, North Carolina passed away on Monday, January 17, 2022 at Novant Health - Rowan Medical Center. Ron was born September 9, 1945 in Martinsburg, West Virginia to the late Harry Lloyd Booth and June Staples Booth. Ron proudly served in the United States Navy and later in the United States Air Force and worked as a Master Electrician. He was a member of the Statesville Full Gospel Tabernacle - The Wave. Those left to cherish his memory are his wife, Gloria Ann Madison Booth; three children, Tammy Booth, Harry Booth and Rhonda Booth; two step-children, Karen McCann and Benjamin Partlow; one brother, David Booth; seven grandchildren; three step-grandchildren and six great-grandchildren. A Celebration of Life service will be held Saturday, April 9, 2022 at 11:00 AM at The Wave - Statesville Full Gospel Tabernacle in Statesville, NC with Pastor Max E. Hayes and Pastor Tammy H. James officiating. A Graveside Service, with military honors, was held Thursday, January 27, 2022 at 1:00 PM at Salisbury National Cemetery, Salisbury, North Carolina. Fond memories and expressions of sympathy may be shared at www.linn-honeycutt.com for the Booth family. Linn-Honeycutt Funeral Home is honored to be serving the Booth family.
See more See Less

In Memory Of Ronald Calvin Booth