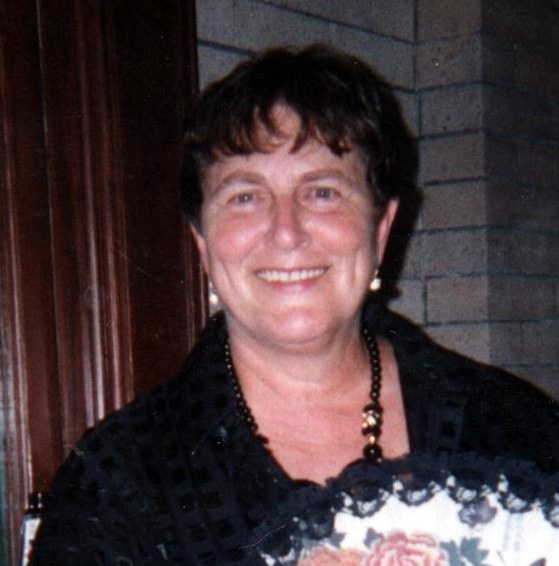 Shirley Ann Corriher, age 84, who had a passion for traveling and playing Black Jack died on January 14, 2023 at the Meadows of Rockwell. She was born on June 15, 1938 in Rowan County to the late Inez Tolar Corriher and Arthur Fredrick Corriher of Landis, NC. Shirley graduated in 1956 from Landis High School where she was Homecoming Queen. She then attended Air Line School in St. Louis, MO. and worked for Eastern Air Lines in New York City before transferring to Charlotte. In 1967, she relocated to Pensacola, Florida where she had many friends and enjoyed living on the Intercostal Waterway. She returned to Salisbury, NC in 1999 t be closer to family. In addition to her parents, she was preceded by her son Shawn D. Elliott and beloved brother James A. “Jim” Corriher. Left to cherish her memory are her son, Winfred T. Elliott and grandson Mason Elliott of Rockwell NC and granddaughter Courtney A. Spangler (Jamey) and great granddaughter Haylee A. Spangler of Salisbury NC. Also surviving are her sister-in-law Sherry Talbert Corriher of Cornelius NC and Sherry’s children Angie C. Fleming (Jeff) of Rockwell NC, Marti C. Berry (Brent) of Banner Elk, NC, Kelley C. Krege (Dewayne) of Newland NC and James A. Corriher II (Jay) of Lexington NC. She was close to her first cousin Becky Thomas of Salisbury NC who also survives. Visitation will be on Wednesday, January 18, 2023 from 12:00 pm till 1:00 pm with memorial service at 1:00 at Linn- Honeycutt Funeral Home in China Grove. Online condolences may be made to the family at www.linn-honeycutt.com. Linn-Honeycutt Funeral Home is honored to be serving the Corriher family.
See more See Less

In Memory Of Shirley Ann Corriher