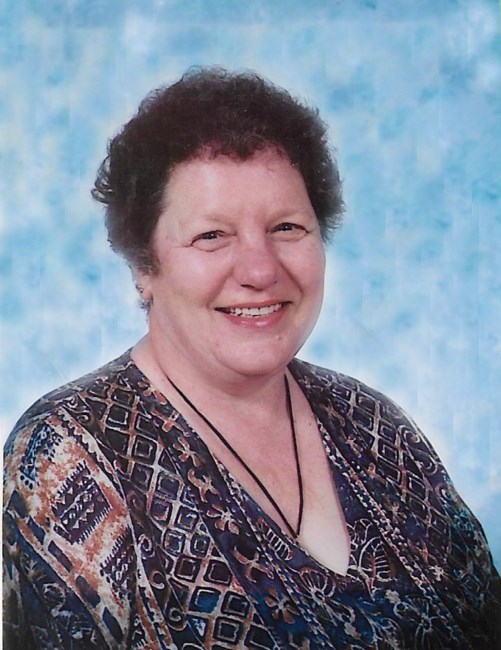 In Memory Of Faithmarie Martha Serra