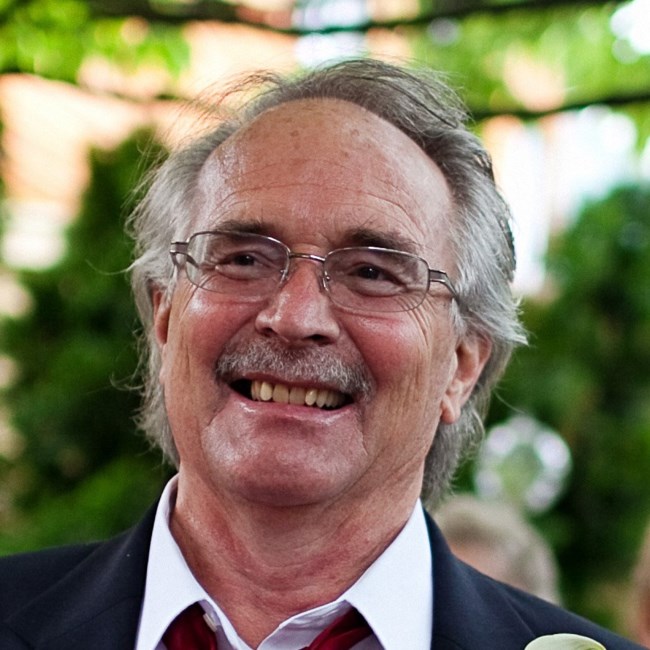 Charles B. Guignon - Obituary PALM HARBOR, Charles Burke Guignon, age 76, passed away peacefully on Saturday, May 23, 2020. Born in 1944 in Amarillo, TX to the late Charles M. and Veronica B. Guignon, he spent his childhood in Great Neck, NY. Charlie had a long, distinguished career as an author and educator. He was a graduate of the University of California, Berkeley, where he received a Ph.D. under advisor Hubert Dreyfus. His 1979 dissertation, Heidegger and the Problem of Knowledge, researched during his Fulbright scholarship in Heidelberg, Germany, was ultimately published in 1983 by Hackett, launching four decades of successful publication. Key edited and authored works include On Being Authentic, Existentialism: Basic Writings, The Good Life, and the Cambridge Companion to Heidegger. Charlie taught at Princeton, UC Berkeley, University of Texas at Austin and the University of Vermont, and was a visiting professor at universities in Finland and New Zealand. He concluded his esteemed career as Professor Emeritus of Philosophy at the University of South Florida, where he advised and mentored students with wisdom, wit, and affection. In 2015, in recognition of the profound impact he had on them, a group of former students and prominent scholars published Horizons of Authenticity in Existentialism, Phenomenology, and Moral Psychology: Essays in Honor of Charles Guignon. Charlie had a special bond with his students. They were encouraged to visit his office or join him at a coffee shop to discuss philosophy, film, or politics for hours on end. After years of teaching, he still reworked his courses every semester to improve the experience for students. Likely owing to his own experience as a starving student, Charlie committed to working with publishers who would keep the cost of his books low. He felt a responsibility to ensure that every student could purchase his book for a course without causing financial distress. Those who recognized this commitment, his intellect and his humor, came away with a deep affection for their professor. Later in his career, Charlie’s advisees became de facto family members, and his guidance extended beyond the academic to the personal, building lasting relationships. As a husband and father, Charlie was loved and admired. He raised a son and daughter as a single parent before marrying his loving wife Sally and welcoming two stepdaughters and two stepsons into the family. Charlie had a well of affection for his children, and rarely missed an opportunity to say “I love you” or “I’m proud of you.” His absurdist humor was legendary among friends of his children, with many still remembering his quirky sayings: car rides that ended with an “Okay, I’ll slow down and you jump out,” or squabbles interrupted by “Hey! Do you have any idea how hard it is to get blood out of the carpet?” But he was also known by those close to him as a steady support, offering what he felt he could, even if that was a simple “I’m so sorry to hear that,” or a confident “This too shall pass.” Late in his life, Charlie became a grandfather to eight grandchildren. After a lifetime spent searching for the extraordinary in text and film, he felt that he had found it in each of his beloved grandkids. He would often describe seeing “a deep intelligence” in a new baby’s eyes, or seek to explain a grandchild’s behavior as a consequence of their brilliance. In the last few months of his life, he revised and finished an essay called “The End of the Story: A Narrativist View of Life’s Finale.” In it he reflects on the experience of aging as well as authenticity, writing: “Heidegger holds that steadiness and steadfastness can provide connections between earlier and later events, leading to a sense of wholeness that makes life fulfilling.” Ultimately he lived an authentic life, bound from beginning to end by a thread of being fully present, loving his family, responding to his calling of teaching and intellectual pursuit, approaching life with both gravity and humor, offering himself to others, and absorbing as much of the experience of life and the world as one can do in one lifetime. In return, he has been loved and respected by so many. Charlie is survived by his wife Sally Guignon, daughter Michele Burke [Guignon] (Eric Fitzgerald) of Colchester, VT, son Christopher Guignon (Norah Guignon) of Pittsburgh, PA, and step-children Michael Angier (Cathy Angier), Michelle Turbide (Brian Turbide), Sarah Langley (John Langley), and Bradford Angier (Rebecca Pairis); as well as grandchildren, Marielle, Colin, Madeleine Mae, Lucian, Maeve, Cooper, Eleanor, and Eden. He is also survived by his sister Valery Guignon of Winnsboro, TX, and friend and colleague, Kevin Aho. A memorial service will be held at a future date. In lieu of flowers, please consider donating to the "Charles B. Guignon Memorial Scholarship Fund". This fund has been set up in Charlie's memory and will assist students who are underrepresented in the field of philosophy. Gifts can be made online at https://usf.to/guignon by searching for "Guignon" in the search field.
See more See Less