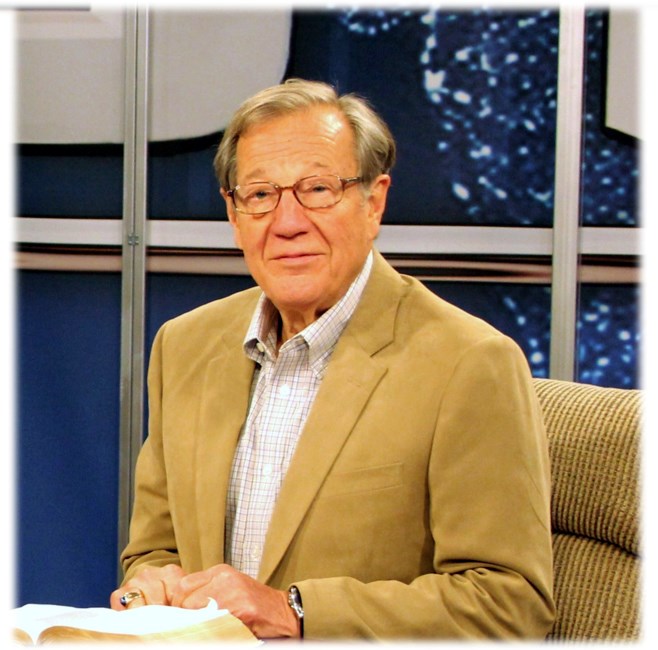 Renowned Christian Television owner and broadcaster, Garth Walter Coonce, 85, passed from this life to his eternal reward on Monday, January 16, 2023, in Clearwater, Florida. He was born on November 17, 1937, to Elmer and Ivyl Coonce in Hubbard, Ohio. He is survived by his wife of 63 years, Christina (Robbins) Coonce and two daughters, Victoria (Curt) Clark and children, Lauren (Jack) Lee, Andrew (Sidney) Clark, Claire and Annabelle Clark and daughter, Julie Nolan and children, Thomas (Heather) Nolan, Natalie Nolan and Michael (Heather) Nolan. Garth and Tina have nine great-grandchildren. Garth is also survived by his sister, Kay (Dennis) Brooks and many nieces and nephews. A private funeral is being held Friday, January 20. A Celebration of Life memorial service will be held at a later date to be determined.
See more See Less

In Memory Of Garth W Coonce