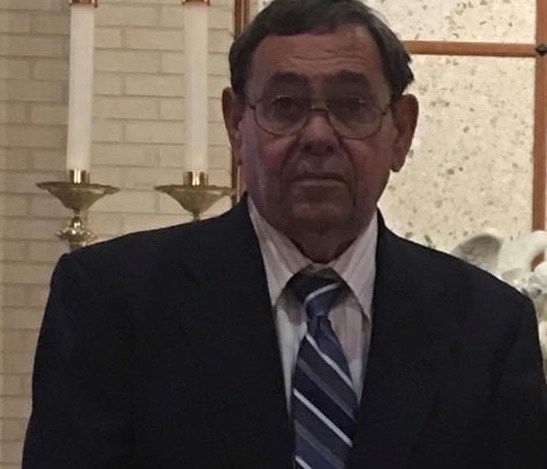 Harland D.(Al) Fox passed away peacefully on Tuesday, May 10, 2022 at Mease Countryside Hospital, Safety Harbor, FL. after a short illness. Al was born on January 30, 1948 in Exeter, New Hampshire to Harland W. and Laurette (Gagnon) Fox. In his early years, his family moved to Sutto, VT. and later to Ware, MA. He graduated from Ware High School in 1966. Following graduation he joined the Air Force and served his country proudly for 24 years. He spent the next 20 years working for the 97th Maintenance Directorate, Maintenance Operations Altus AFB, OK. He is preceded in death by his parents, Harland and Laurette Fox, his brother David Fox and his nephews Jason Berthiaume and Shawn Oglesby. He is survived by his wife of 44 years Bridget (Phyl) his sisters Joanne Fox, Wheelwright, MA and Jane Boyle, Bowdoin, ME. His brothers Brain Fox, Hughesville, PA. and Rodney Fox, Ware, MA. brother's-in-law, sister's-in-law and numerous nieces and nephews. His Funeral Mass will be celebrated June 2, 2022 2:00p.m. at Espiritu Santo Catholic Church, 2405 Phillippe Parkway Safety Harbor, FL. Interment will be held at a later date. In leu of flowers you may wish to make a donation in his memory to: St. Vincent de Paul, Espiritu Santo Church, 2405 Phillippe Parkway, Safety Harbor, FL. 34695 or to a charity of your choice. His memory is our keepsake, with which we will never part. God has him in his keeping, we have him in our hearts.
See more See Less

In Memory Of Harland D FOX