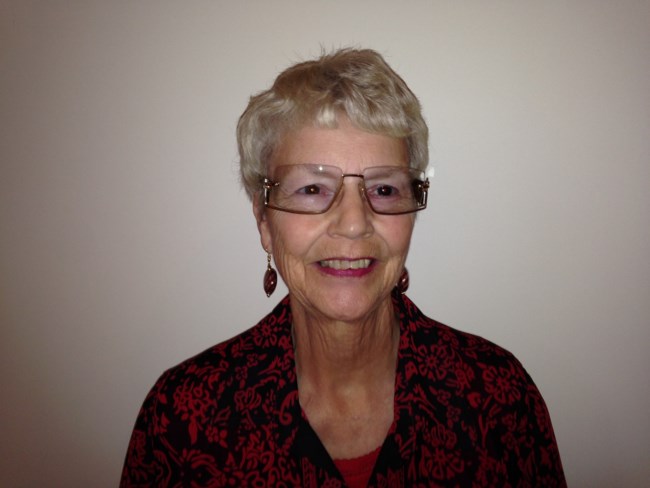 Irene Nilsson Schoetker, 81 passed away with her loving husband and soul mate, Russell of 30 years at her side February 23rd 2021. She was preceded in death by her parents, Gustav and Agnes Johansson Nilsson. She was also preceded in death by her sister, Elsie and grandnephew, Ian Wingo. She is survived by niece, Kathy Wingo, Sherry Seeman and nephew, Gary Seeman. She was born and grew up in the greater Cleveland area of Ohio. She graduated from Mentor High School in Mentor, Ohio in 1957 and went on to obtain her bachelors degree from Ohio Wesleyan College. She worked for a short time at a Department Store in Columbus Ohio before moving to St. Petersburg Florida. Shortly thereafter she joined Florida Power Corp. (now Duke Energy) where she enjoyed a long and rewarding career spending her last 11 years as District Manager in the Wildwood, Florida area where the district had its own warehouse, line crew and service department. Some of her outside activities included belonging to Pilot, The Industrial Development Commission and The Chamber of Commerce including serving as president of each of the preceding two for multiple terms. She loved to travel and has been to Sweden, Spain and the rest of Europe in addition to the Mid- East. She also traveled to China and Russia. Once retired the couple became snowbirds building a second home in the Northeast Georgia Mountains spending winters in Florida and summers in Georgia. As always Irene created and captivated countless friendships with just about anyone she met during her career and later in retirement. She was an avid bridge player in retirement almost attaining life master in duplicate bridge. She and Russ attended classes in several disciplines at the William Holland School of Lapidary Arts which draws students from all over the US. This led Irene to making fused glass jewelry at home eventually attending and selling some of her creations at various arts and crafts shows in the area. She also had a true love of her three tier flower garden where she grew many different species of flowers. She spent countless hours tending it and there was most always a vase of fresh flowers on the dining room table. In addition to her hobbies, her volunteer work included the role of treasurer coordinater and co-chairman of the Florida Power Mountain Reunion held each year in mid-October in the Northeast and Southeast North Carolina Mountains. Over the years starting with about 15 attendees it grew to 308 attendees. It was finally discontinued in 2018 because of decreasing attendees due to aging. She also kept up and maintained her high school contact list for several years along with being treasurer of the second home Georgia Property Association. In a nutshell “If you want something done find the busiest person you know”. That was Irene and she will be truly be missed by all that knew her.
See more See Less

In Memory Of Irene N. Schoetker