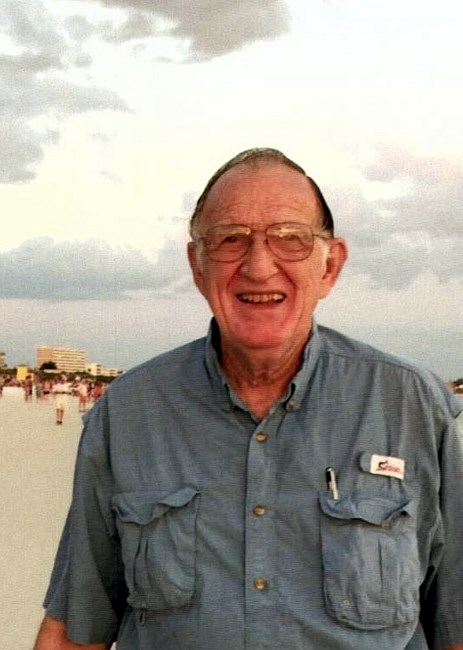 William Carl Gallups, Sr. of Panacea, Florida passed away on May 9, 2022 at the age of 90. A graveside service will be held at Clearwater Cemetery (1300 S Myrtle Ave, Clearwater, FL 33756) on Tuesday, May 24, 2022 at 10:00 am. William (“Bill”) was born in Oneonta, Alabama on March 5, 1932 and grew up in Alabama and later in Clearwater Florida. After high school, Bill served his country in the Coast Guard then went on to attend Florida State University where he earned his Masters in Accounting then the University of Michigan where he earned his Ph.D. He then moved his family to Monticello Florida and began his career as a Professor in Accounting and Auditing at Florida State University in Tallahassee Florida. In 1977, Bill moved his family to Panacea Florida where he resided until his death. After retiring from Florida State, Bill and his wife traveled many times “Out West” where they met many interesting people and acquired many wonderful memories to share about the numerous rainbow trout they caught and the country they loved. Bill was predeceased by his wife of 67 years, Holly Cornwell Gallups and his youngest son, John Paul Gallups. He is survived by three children, Carl Gallups, Beth Gallups and Brenda Walburn and their families; one grandson, one great grandson and one great-great grandson. The family asks that in lieu of flowers donations be made to the wonderful hospice team at Covenant Care, 1921 Capital Circle NE, Tallahassee, FL 32308.
See more See Less

In Memory Of William C. Gallups