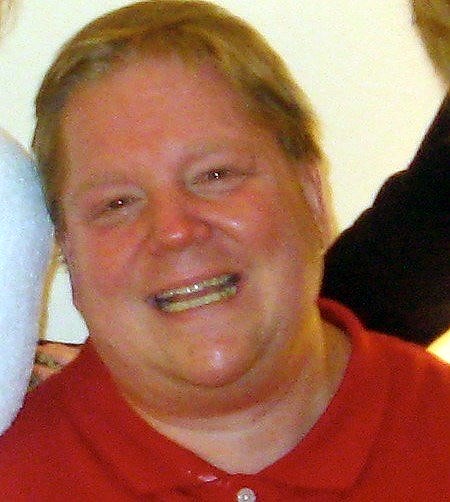 William (Bill) A. Strickler aka "Billy the Great" (57) of Holiday, Florida died unexpectedly on Thursday, September, 15, 2022. Bill was born September 5, 1965 in Sandusky, Ohio to Harry and Joann (nee Parsons) Strickler. He lived his early life in Vermilion, Ohio and graduated from Vermilion High School in 1983. Bill moved to Florida over 20 years ago to marry the love of his life, Joyce. They built a good and happy life together with their dogs Max and Berniece “Bernie” named for Cleveland Browns QB Bernie Kosar…The Greater Cleveland Sports Hall of Fame on Thursday announced that legendary QB Bernie Kosar will be included in its Class of 2022 inductees. Bill worked for McGarveys right out of high school. He worked for years at Mama Joes Pies and appeared in several of their commercials. For the past 20 years he has worked for sunshine research. Bill was an avid sports fan his entire life. He was always listening to sports radio as a kid. His love for the Ohio State Buckeyes, Cleveland Guardians, Browns, and Cavaliers was known to all. His ability to retain stats and facts was legendary. He was the first person to win a National Fantasy League in two sports; football and baseball. Bill’s sense of humor was only matched by his heart for people. He will be deeply missed. Bill is survived by his wife of 19 years, Joyce (nee Christy), sisters Karen Cassidy of Lorain, OH; Nancy Kranstuber (Scott) of Madison,OH; Penny (John) Shreve of Vermilion, OH and Heidi Strickler of Vermilion, OH; sister-in-law, Judy Rasch; nephew Harrison Strickler of Waksman, OH; nieces Madison (Shawn) Feistemel of Brunswick, OH; Kennedy and Mckinley Shreve both of Vermilion along with many other family and friends. Bill was preceded in death by both his parents, his brother, Jerry Strickler and his mother-in-law Fond memories and expressions of sympathy may be shared at www.sylvanabbey.com for the STRICKLER family.
See more See Less

In Memory Of William A Strickler