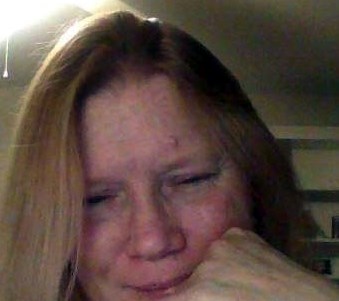 Mandy Annette Walters Cathcart, 57 of Mocksville, NC, passed away January 19, 2023. She was born February 2, 1965 in Durham, NC to Frank & Louise Walters. Annette enjoyed crocheting and making wreaths. She was preceded in death by her Father Frank Walters and her nephew Nicholas. Survivors include her Mother Louise Staley, Daughter Kimberly Haskins, Sister Wendy Beeman (Frank), Brothers Carl Walters & Tommy Walters. A private memorial service will be held at a later date. Fond memories and expressions of sympathy may be shared at www.frankvoglerandsonsclemmons.com for the Cathcart family.
See more See Less

In Memory Of Mandy Annette Cathcart