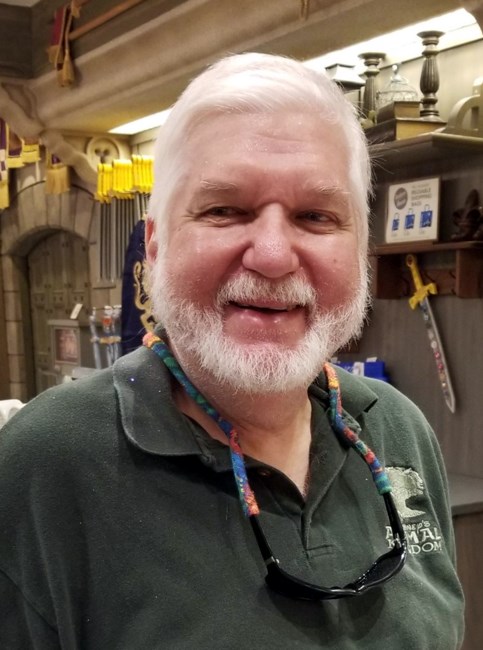 Michael Joseph Holden, of Clinton Twp., passed away on June 22, 2020 at 70 years of age. Beloved husband of Rebecca for 28 years; proud uncle of James Martin and Paul DeBono and great-uncle of Branden Martin, Samantha Martin, Hayley Martin, and Thea DeBono. Michael was preceded in death by two sisters. Michael was born in Hamtramck, Michigan on May 5, 1950 to the late Joseph and Enid Holden. He received a BS in Chemistry from Wayne State University in Detroit, after which he worked in the auto industry starting as a model maker before moving into supplier quality management. An avid woodworker, Michael was a member of the Michigan Woodworkers Guild and the Society of American Period Furniture Makers. He was also an active member of the Clinton River Riders Bicycle Club for many years. Memorials may be made to the Boys and Girls Clubs of South Eastern Michigan. A memorial visitation will be scheduled once mandates have been lifted. Fond memories may be offered via the online guestbook at www.KaulFuneralHome.com
See more See Less

In Memory Of Michael Joseph Holden