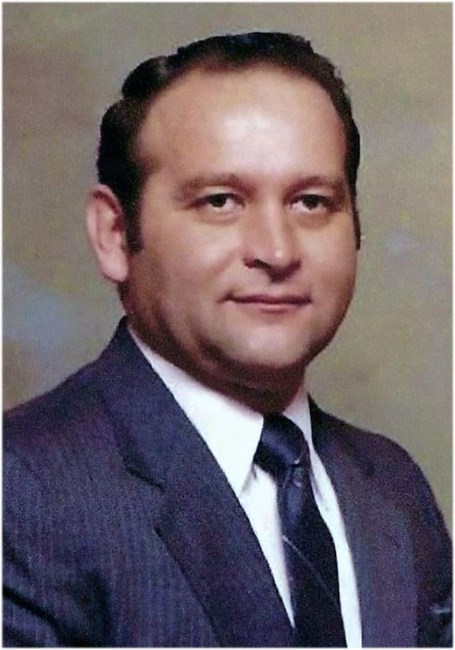 Richard Michael Grnya entered eternal life on September 22, 2022, at the age of 83, in Sterling Heights, Michigan. Richard was born on June 21, 1939 in Owosso, Michigan. He is survived by Vickie (Shoemake) Grnya, his beloved wife of 55 years, as well as his loving children: daughter Regina and son-in-law Paul Zabik, daughter Rena and son-in-law Stephen Leone, and daughter Yvonne Vance; adoring grandchildren: Casey Valmassoi (Michael), Aaron Zabik, Daniel Vance, and Grace Vance; two great grandchildren: Hudson and Evelyn Valmassoi. He is also survived by four brothers: John Grnya of Saginaw, MI; Harold Grnya of Saginaw, MI; Norman Grnya of Oregon; and Duane Grnya of Florida; and one sister, Joyce Grnya of Saginaw, MI. He is preceded in death by sister, Joan and brother, Ronald. Richard graduated from Hemlock High School in Hemlock, MI; Michigan State University; and Texas A&M University. He proudly served his country in the United States Army, retiring as a Captain with a combat related disability after 10 years of service. He was an Army-Wing Aviator, a decorated combat Vietnam Veteran and a recipient of the Purple Heart Medal. He also worked as a Department of Army Civilian for the Army Tank-Automotive Command retiring after 25 years in 1997. Richard was a member of St. Peter Catholic Church in Mt. Clemens, MI. At his request, he was cremated and services were handled privately. Fond memories and expressions of sympathy may be shared at www.resurrectionfuneralhome.com for the Grnya family.
See more See Less

In Memory Of Richard Michael Grnya