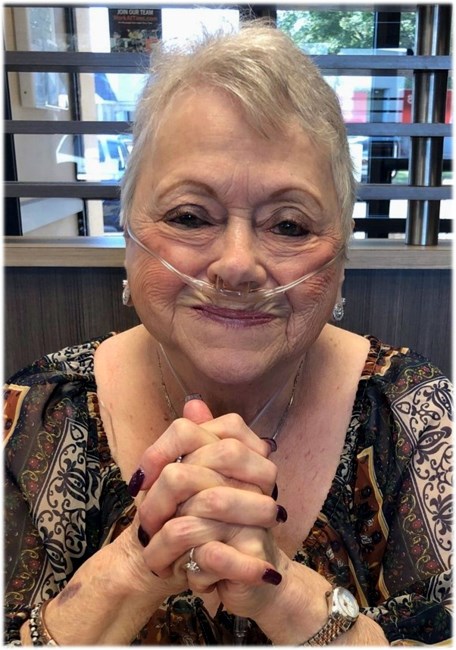 With heavy hearts, we are saddened to announce our beautiful mother, Yvonne A. Bossenberger, has left her earthly family to reunite with her heavenly family. She is survived by her daughter Paula (David) Fisher, and her son Darren. She is also survived by her sister-in-law, Eleanor Meunier. She is predeceased by her husbands, Donald J. Bossenberger (1985) and John (Jack) Swisher (2017), her parents Russell & Pauline Meunier and her brothers Russell Meunier and Conrad (Vivian) Meunier. Visitation will be at Kaul Funeral Home on 15 mile and Garfield, on Thursday January 20th from 3-8pm. She will lie in state at St Peters Church in Mt. Clemens, on Friday January 21st from 9-9:30am with mass to follow. Procession to Resurrection Cemetery for final respects will follow the mass.
See more See Less

In Memory Of Yvonne Alice Bossenberger