Thank you for your loving thoughts as we celebrate Bill's life. He was a generous and kind person who made a lasting impression and impact. He will be deeply missed by all.

Donations may be made to the American Kidney Fund to help other dialysis patients and advance research for the development of artificial kidneys. 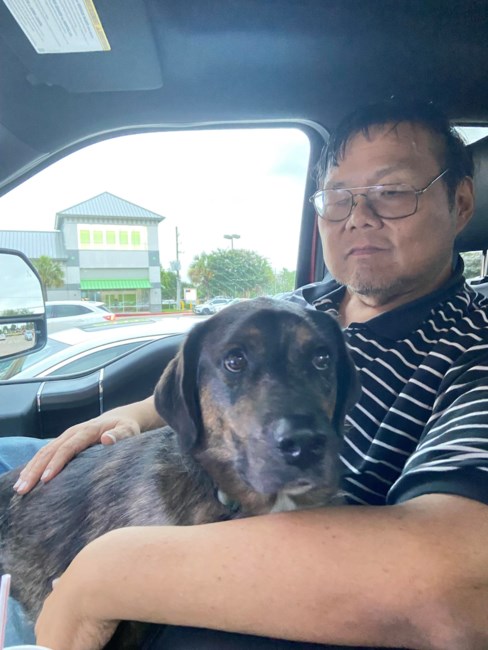 Bill was born on Nov 2, 1963 in Hong Kong. He attended Washington University in St. Louis, Missouri where he received a BS in Physics and Chemical Engineering, and a Master’s degree in Chemical Engineering. He worked as a research chemical engineer for Dow and then Olin for over 32 years. He married Leslie on February 14, 1998 after a 7-year courtship. He spent his free time collecting various memorabilia and reading. He loved going to lunch with his friends. Bill was always one to help a loved one, friend, or co-worker. He will be missed by so many.

A special thank you to all of the people who have helped the family during this difficult time.