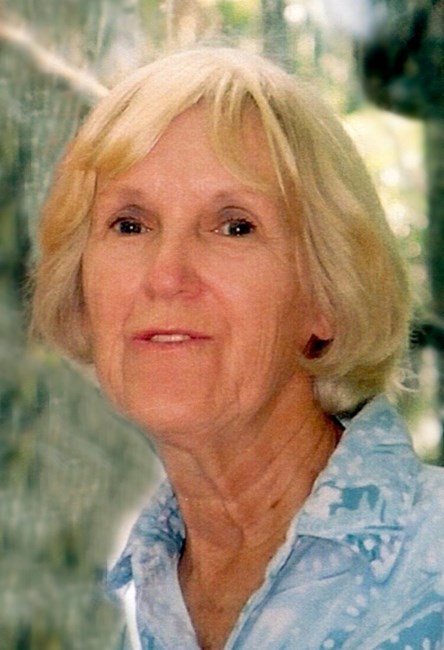 Lorraine passed away in her sleep on Wednesday. Lorraine Alice Brown was born and Oil City Pennsylvania and attended high school they're graduating in 1982 she was married to Virgil Brown who was a NASA engineer for 33 years and she work there as well for twenty years her and Virgil were founding members of the Indian River City Methodist Church and the Methodist Church in Port St John. She is survived by her sister June and her brother Bill. Also her son David ,daughter Pam son-in-law Larry, her grandchildrens were Kyle, Brent, Samantha, Megan, Micah Ariana and great-grandkids Hendrick, Ryan, Silas, Teagan, Graham, Wyatt and Ryder
See more See Less

In Memory Of Alyce Lorraine Brown