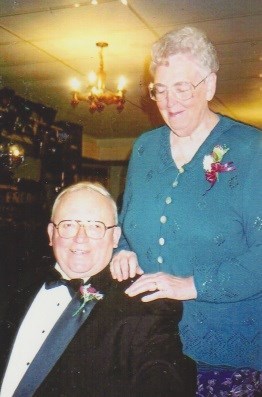 Arlen L. Glispy, Sr. passed away on January 21, 2017 at his home in Ohatchee, Alabama. Arlen was born June 9, 1936 in Battle Creek, Michigan to Helen Robinson and Glen L. Glispy. He was a graduate of Battle Creek Central High School and participated in both Acapella and Men’s Barber Shop Quartets. He moved his family to Coldwater in 1972 to become employed by the Regional Center from which he retired in 2002. Arlen was an avid sportsman and lifelong member of the Branch County Sportsman’s Club. He wrote a hunting column for the Daily Reporter for several years. Most recently he was an active member of the Burnside Senior Center, serving on several committees. He was also a member of Good News Bible Church. Arlen was preceded in death by his parents, brothers, Phillip, Larry and David and his beloved wife Joyce. He is survived by his sister, Diana Glispy, daughter, Victoria Kohler, son, Arlen Glispy, Jr., grandsons, Justin (Corinna) Glispy, Joseph Skelly, Patrick Skelly, Great-grandchildren and nieces and nephews. A celebration of Arlen’s life will be held on February 16, 2017 at 12 NOON at the Lockwood Community Church, 202 E. Lockwood Rd., Coldwater with a luncheon to follow. Arrangements are entrusted to Putnam Funeral Home, Coldwater. To leave online messages of condolence, please visit www.putnamfuneralhome.com
See more See Less