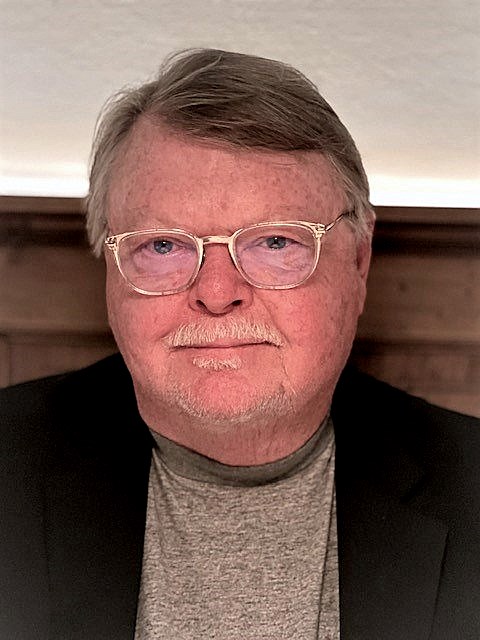 James N. Burford, 75, passed away in Berlin, Germany on April 29, 2022, while on a bucket list level vacation celebrating the retirement of his wife of 35 years. Born November 6, 1946, in Houston to Wilma and Clyde Burford, Jim or Burf (as his nearest and dearest knew him) was the jokester in any room who enjoyed making everyone around him laugh. He loved to have fun in any form and was quick to remind his family and closest friends how important levity is in life. Some of his favorite things were travelling the world with his wife and best friend, fine dinners and good drinks, debating politics, watching as much football as possible in the fall, World War II history documentaries and movies, and spoiling, taking care of and protecting his entire family, including his two Boston Terriers, Maddie and Mugsy. Jim spent his childhood years in the Houston area and moved to Bryan College Station as a young man to attend Texas A&M University where he completed his degree in Accounting. He stayed in the area after graduating to work as an Auditor for Texas A&M, and eventually met and then married his wife Kathleen Burford in 1986. Kathy had two young children at the time, Amy and Todd, and Jim immediately and without hesitation took on the much needed role of Dad to both children. He jumped seamlessly into the nightly bedtime routines, helping with homework, coaching kid’s sports teams, planning family camping road trips, putting heads back on all the Barbies ever, and just being the best Dad that he never “had” to be. The family lived in the Bryan College Station area until 1996 when they moved to Las Vegas for work opportunities. In Las Vegas, Jim worked as a Controller for a non-profit organization through his retirement at the age of 65. He was preceded in death by his parents, Wilma and Clyde Burford; his brother, Bob; and his niece, Bobbi Jean. He is survived by his wife, Kathleen Burford; daughter, Amy Burford Vogel (Aaron); grandson, Logan Scott Fewox; his son, Todd Burford (Sarah); granddaughters, Ruby James Burford, Ava VanLue and grandson, Nicholas VanLue. Visitation will be from 5:00 pm until 7:00 pm, Sunday, May 15, 2022, at the Memorial Funeral Chapel College Station. Funeral service will be at 10:00 am, Monday, May 16, 2022 at the Memorial Funeral Chapel College Station followed by committal services at College Station City Cemetery. For those desiring, memorial contributions are suggested to Scotty's House, 2424 Kent Street, Bryan, Texas 77802. www.scottyshouse.org. Fond memories and expressions of sympathy may be shared at www.memorialfuneralchapel.com for the Burford family.
See more See Less

In Memory Of James N. Burford