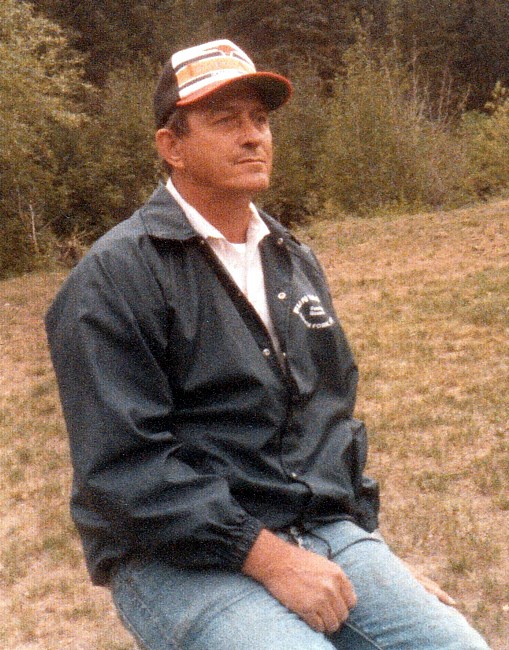 Calvin Leroy Salsman passed away on April 4, 2017 surrounded by his loving family. Visitation: Thurs., April 6, 2017 from 6:00 – 8:00 p.m. Funeral: 3:00 p.m. Fri., April 7, 2017. Both services to be at Bluebonnet Hills Funeral Home and Memorial Park. Calvin “Salty” was born on December 26, 1938 to Byno and Etta Salsman in Kiowa, OK. He served in the U.S. Air Force from 1957 to 1961. Salty worked over 40 years as a corrugator supervisor, and retired from Stone Container in 2001. Salty and Sharon owned and operated a successful family business, Kim-Lee Dance and Gym Wear, for 31 years in Hurst, TX. He enjoyed being outdoors, fishing, camping and taking family trips to Lake Murray, OK. “Pop” enjoyed spending time with his grandchildren, especially watching them play baseball and softball from little league to college ranks. Those preceding him in death: parents, siblings; Byno, Shorty, P.D., and Corky. Survivors: beloved wife of 56 years Sharon Salsman, daughters; Kim McNulty, husband Randy, and Lee Peterson, grandchildren; Demi McNulty and Mason Peterson, siblings; Alice, Della, Loretta, Cookie, and Mickey. As well as a host of extended family and friends.
See more See Less

In Memory Of Calvin Leroy Salsman