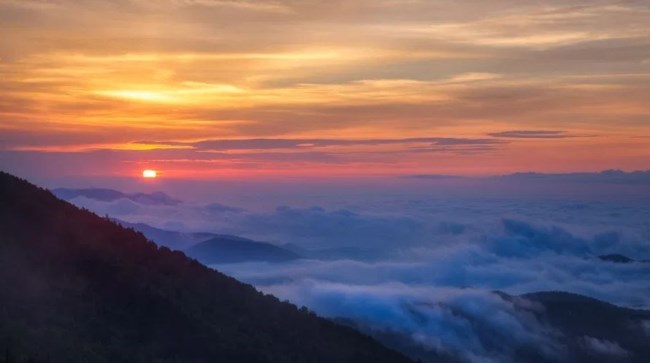 Dr. Marles Lee “Mac” McCurdy, of Fort Worth, TX, passed away on January 19, 2022 at the age of 72. Mac was born on May 7, 1949 in West Frankfort, Illinois to Clifton Earl and Irene McCurdy. Mac served in the United States Air Force and was stationed in Wichita Falls, TX where he met and married the love of his life, Sandra Kilpatrick in 1970. They were married for 51 years. Mac was a devoted husband, a loving father, and a very proud grandfather and great-grandfather. Mac completed his Bachelor’s degree at Midwestern State University and then went on to finish his Masters and PhD at The University of North Texas. He devoted his life to education and was a Professor of Physics and Astronomy at Tarrant County College for over 38 years. Mac’s passion for education included many donations over the years to various science programs and scholarships in order to help countless kids develop the same love of science that he had. Of all his incredible achievements, none compared to the love he had for his family. His wife, children and grandchildren were the center of his world and were his proudest accomplishments. He was present at every birthday, performance, graduation, and major event, beaming with pride over the ones who held his heart. Mac loved baseball, and was especially devoted to the Texas Rangers and Chicago Cubs. He was a master of checkers, a committed coffee drinker, and was especially proud of his Irish and Scottish ancestry. Mac was also a faithful follower of Jesus, committed to grace, kindness, acceptance, and love. He was a member of Bear Valley Community Church in Colleyville, TX. Mac is survived by his wife, Sandra McCurdy, his three daughters: Stacy Welch and husband Josh, Kimberly Wells and husband Ricky, and Kristen Svajda and husband Anthony; his ten grandchildren, Daniel Welch, Robert Parkhurst-Welch, Cynthia Welch, Elisa Wells, Sydney Wells, Maya Wells, Finley Wells, Hendrix Wells, Gideon Svajda, Grace Svajda, his great-granddaughter, Layla Parkhurst-Welch; his brother John McCurdy, his sister Dorothy McCurdy, and numerous nieces, nephews, and other relatives. He was preceded in death by his parents, Clifton McCurdy and Irene Miles, his brothers, Carlos McCurdy, Walter McCurdy, and James “Jim” McCurdy; his sister, Mary Louise Doty; and his son, Justin Lee McCurdy. Mac was an extraordinarily generous person, giving to so many organizations over the years. MD Anderson Cancer Center, St. Jude Childrens Hospital, The Carter Center, and Lifehouse Fort Worth are organizations that he believed in and donated to consistently. In order to continue his legacy of generosity, please consider making a donation in his name to one of these organizations that meant so much to him. Please also remember to love your family well and be kind to each other. Fond memories and expressions of sympathy may be shared at www.bluebonnethills.com for the McCurdy family.
See more See Less