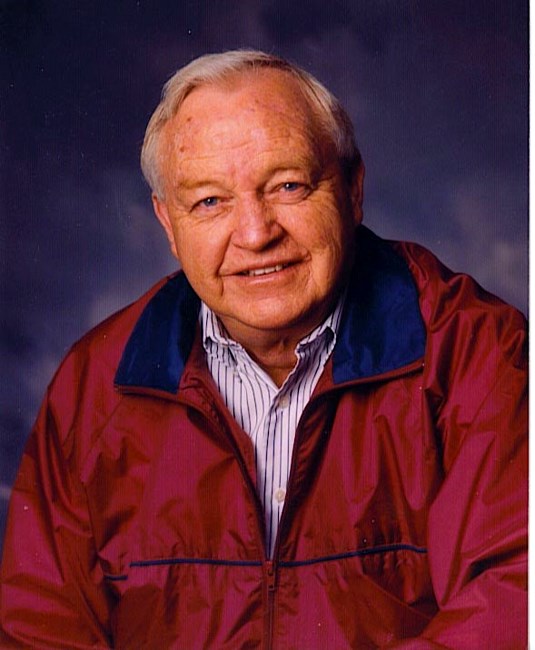 Nelson “Nellie” Ray Moore “Duke” Nelson was a man with a heart of gold. Sports were his passion! He played and coached and eventually became the stadium director at Pennington Field. Nelson was very proud of the stadium and did everything in his power to make sure it was a place where people wanted to be. It is a showplace in the community and he and Bookout were the ambassadors. Throughout Nelsons teaching and coaching career, he made life-long friends and was a mentor to hundreds of students and players. He treasured those relationships. Nelsons love for Janette and his girls was obvious. He was a strong role model and an excellent provider. His life was based on Christ and his faith. His greatest, most proud accomplishment was when he became “Duke” as an admirer of John Wayne, “Duke” was his only name option when the first grandchild was born. Life became even more meaningful and precious. Big Duke, Little Duke, Dukette, Tiny Duke and Tough Duke were his world. Dukes Gang had numerous sleepovers, trips and outings. Duke Eggo were a must on Sunday mornings. Joshua and Jarad spent hours playing cards with Duke and Bookout. Those hours were filled with laughter and stories and will never be forgotten. Family and work were Dukes whole life. He had seven brothers and sisters and enjoyed spending time with them talking about their childhood. Nelson Moore made a difference. He will be missed. To some he is a coach. To some he is a teacher. To some he is a leader. To many he is a great man. Arrangements under the direction of Bluebonnet Hills Funeral Home, Colleyville, Texas.
See more See Less

In Memory Of Nelson Ray Moore