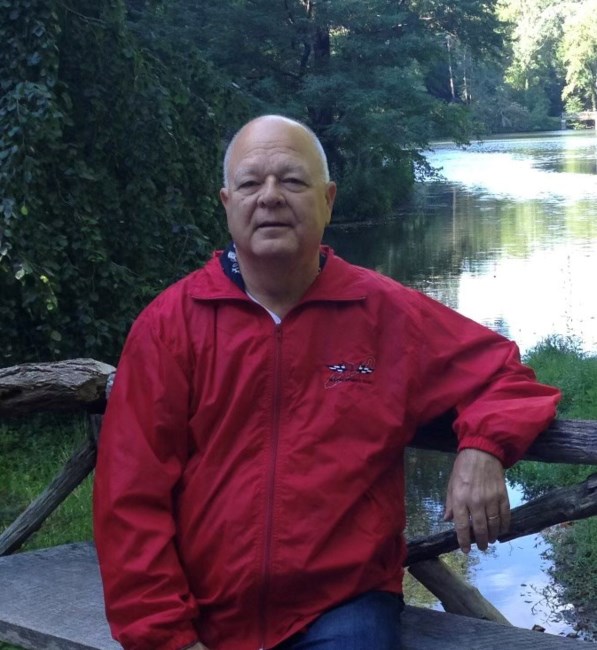 Richard Lee Atkins, Jr., 73 of Keller, Texas passed away peacefully at home on January 23, 2023. He was born in Dallas, Texas on April 26, 1949 to Richard and Zelma Atkins. Ric graduated from Justin F. Kimball High School in Dallas, Texas. He received his Bachelor’s degree from Dallas Baptist University. Ric married Carolyn on October 10, 1980. They were married 42 years. Ric worked the majority of his career in Telecommunications. He worked 24 years for Southwestern Bell Telephone Company. He was one of the pioneers in the initial development of 9-1-1 service in Texas. After retiring from Southwestern Bell Telephone Company, he transitioned into the governmental side of 9-1-1 service. He became the Assistant Director of the Tarrant County 9-1-1 District for 14 years. Ric was a member of The Lone Star Corvette Club and a Lifetime Member of The National Corvette Museum. His passion was his love for cars. He was a member of North Fort Worth Baptist Church. Ric is survived by his wife Carolyn Atkins of Keller, Texas. His daughter Sarah Myser and husband Scott of Aledo, Texas. His son Stephen Atkins and wife Megan of Fort Worth, Texas. Three grandchildren Abby and A.J. Myser and Tatum Atkins. His sister Elaine Winburne and husband Gary. His brothers Dennis Atkins and wife Linda and Scott Atkins and wife Amanda along with numerous nieces and nephews. Funeral arrangements will be held at 11:00 am on January 27, 2023 at North Fort Worth Baptist Church. We would like to thank St. Gabriel Hospice for their support. A visitation for Richard will be held Thursday, January 26, 2023 from 5:00 PM to 7:00 PM at Bluebonnet Hills Funeral Home, 5725 Colleyville Blvd., Colleyville, TX 76034. A funeral will occur Friday, January 27, 2023 beginning 11:00 AM at North Fort Worth Baptist Church, 5801 North Fwy, Fort Worth, TX 76131. The service will be followed by a procession to Bluebonnet Hills Memorial Park for a burial at 12:30 Fond memories and expressions of sympathy may be shared at www.bluebonnethills.com for the Atkins family.
See more See Less