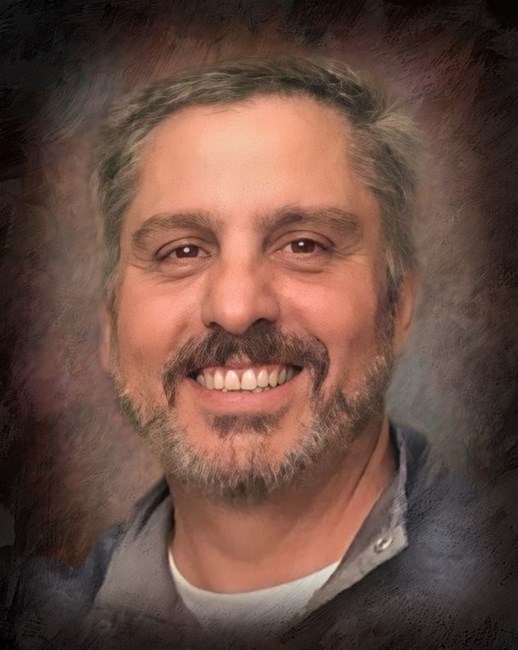 Scott William Patrick, age 56, passed away on Wednesday, January 19, 2022, in Trophy Club, Texas. Scott was born on August 25, 1965, in Rochelle, Illinois to Bill and Shirley Patrick. He attended Rochelle Township High School where he was active in wrestling and cross country and made lifelong friends. After high school graduation, he moved to Texas to attend West Texas State and transferred to Texas State University graduating with a bachelor’s degree in journalism. He was active in the ATO fraternity and made more great friends. Throughout his career, he worked in advertising from Houston, Texas to New Smyrna Beach, Florida eventually returning to Texas. On June 4, 1994, Scott married his beautiful wife Kristine and they welcomed two daughters, who were the most important part of his life. Scott was a devoted father and husband, as well as an avid golfer. He enjoyed saltwater fishing, grilling, the farm in Conroe, and was a huge sports fanatic. However, throwing darts and playing cornhole with the MOCC (Men of Century Court) was by far his favorite. Scott will be deeply missed by family, friends, and all who knew him. Scott is survived by his wife, Kristine; Daughters, Ashley and Abbey; Father, Bill: Brothers, Mark (Maryanne) and Eric (Joanna): and Sister, Cindy (Joe Pendergrass). He was preceded in death by his mother, Shirley, and in-laws Paul and Judy Nelson. In lieu of flowers please consider making a donation to: Tee It Up for the Troops Teeitupforthetroops.org A Celebration of Scott's Life will take place on Saturday, February 12, 2022, from 2:00 PM- 6:00 PM at Paradise Cove at Lake Grapevine which is located at 3029 Midway Road, Southlake, TX 76092 (817-329-1668) Fond memories and expressions of sympathy may be shared at www.bluebonnethills.com for the Patrick family.
See more See Less

A Celebration of Scott's Life