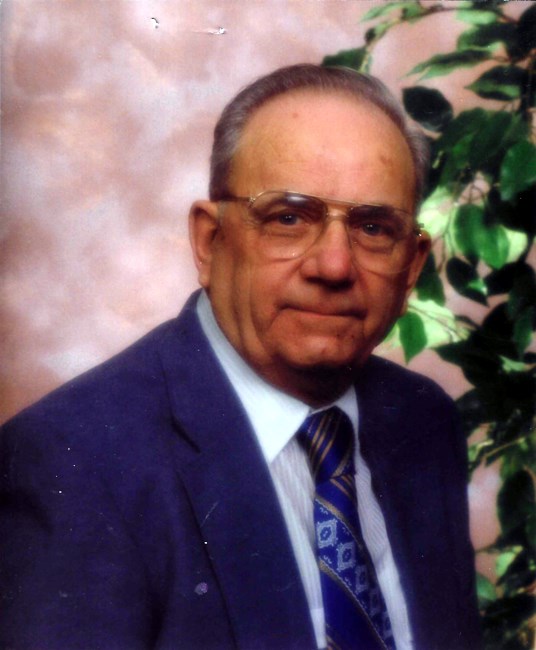 Albert “Al” Frank Gianzero, age 94 of Colorado Springs, Colorado died peacefully in his sleep on Monday January 17th, one day before his birthday. Al was affectionately known to family and friends as Chito. He was born in Yonkers, New York on January 18, 1927 as the youngest of 8 children to Frank and Anna (Felice) Gianzero. Al is preceded in death by his son Frank and all seven siblings: Patsy (Fatso), Anthony (Prep), Stanley (Dundo), James (Jimmy), Domenica (Minnie) Ciampia , Rose (Rosie) Vetrano, Carmella(Carrie) Gianzero. He is survived by his wife Josephine, four children, nine grandchildren, 21 great grandchildren, one great-great grandchild, three great-great grandchildren, and many nephews and nieces. On November 20, 1949 he married Josephine Dolores Jones. They had five children: Frank Albert (Janice) Gianzero, Richard (Carol) Gianzero, Joanne (Bob) Sieloff, Mary Woods and Michelle Clevidence. After beginning their family in Yonkers they moved to Colorado Springs 1970. Al worked for the United States Postal Service, in New York and Colorado, as a part-time security guard, and as a high pressure gas contractor in New York City. Al retired from the Colorado Springs Utilities Department Gas Division. Al was an avid bowler, fisherman, guitar player, woodworker, card player, dancer, Junker and family man. He was actively involved with the Moose Lodge for decades. After decades of marriage to Josephine, the couple discovered Al’s last name was misspelled on their marriage certificate. Their “non-legal” marriage became an enduring family joke. A visitation will be held Wednesday, January 26, 2002 from 1:00 PM to 2:00 PM at Mountain View Mortuary, 2350 Montebello Square Drive, Colorado Springs, CO 80918. A funeral service for Albert will be held Wednesday, January 26, 2022 at 2:00 PM at Mountain View Mortuary, 2350 Montebello Square Drive, Colorado Springs, CO 80918. Fond memories and expressions of sympathy may be shared at www.MtViewMortuary.com for the Gianzero family.
See more See Less

In Memory Of Albert Frank Gianzero