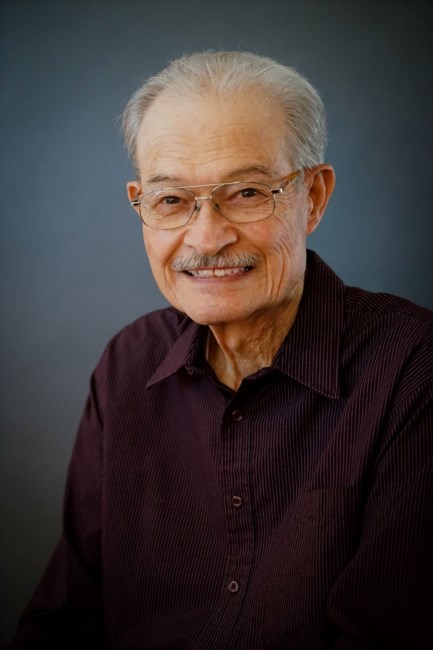 John Henry Bunck passed away peacefully at his home in Colorado Springs on Sunday January 15th, 2023, surrounded by his loving family. Heaven gained an amazing soul that day and now John is present with the Lord. John was born on May 2, 1940 in Wichita KS, to the Late Henry and Grace Bunck. John met and then married his first love, Donna Jeanne (Kruse) Bunck, in August of 1963 and then honeymooned in Colorado Springs. They were so enamored with Colorado that John and Donna relocated there in 1965 where they spent the next 57 years building their family and life together. Through their love, they were blessed with three children and their spouses/partners: Kim (Bunck) Noble and husband Rick Noble, Kristi (Bunck) Blanco and partner Scott Palmer, and Kurt Bunck and his wife Ginoa Bunck, along with six grandchildren, Nicole Bunck, Noah Blanco, Jacie Bunck, Sydney Noble, Addie Noble and Brylee Bunck, all of whom reside in Colorado. John helped on the farm in Garden Plain, KS, where he grew up with his parents and his brother Roger Bunck. He spent five years in the National Army Reserves and seven years as a Colorado Mounted Ranger. John was a gifted mechanic and owned a gas and service station for many years. He was also a skilled handyman and did maintenance on the many rental properties that he and Donna owned. He was also a man with artistic talents and enjoyed painting. John loved the outdoors and spent a lot of his free time camping, fishing and hunting. He was a fan of winter trips in his RV, in which he and Donna made a number of trips to Arizona, Utah and around Colorado. John and Donna also enjoyed many vacations in Mexico together with numerous family members. John was a hard worker with a strong sense of honesty and integrity, and a moral code that seems to have gone out of style in recent years. Although a quiet and peaceful man, John was very knowledgeable on a wide range of topics, which one often only realized once you got him talking. John will be greatly missed by his family and many friends. Funeral services will be held at St. Patrick’s Catholic Church in Colorado Springs on Monday, February 13th at 10am. In lieu of flowers you may donate to St. Patrick's Catholic Church. Fond memories and expressions of sympathy may be shared at www.MtViewMortuary.com for the Bunck family.
See more See Less

In Memory Of John Bunck