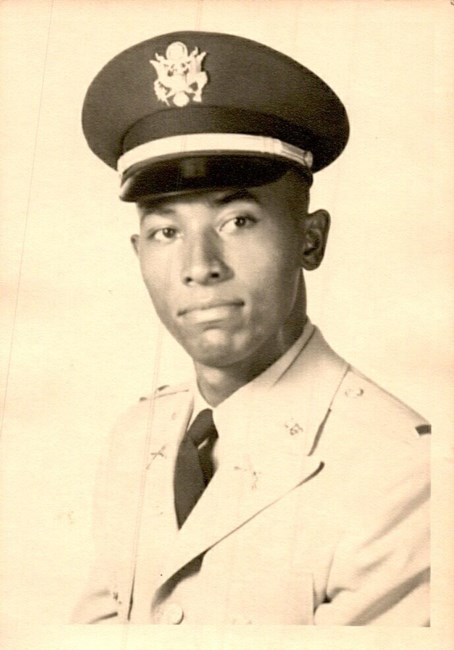 John A. Jordan known as Allen, 86, originally from Cherry Hill, New Jersey lately located in Colorado Springs since 2019, passed away September 18, 2022, following a long-time struggle with multi syndrome Parkinson’s disease at Mount Saint Francis Nursing Center, Colorado Springs, Colorado. Allen Jordan served in the United States Army and ended his service to his country as a 2Lt in 1961. He will be honored and laid to rest at the Pikes Peak National Cemetery in Colorado Springs, Colorado. Born December 19, 1935, in Philadelphia, Pennsylvania to William Jordan and Eloise Broome. Allen was married to Eileen P. Hodges on May 18, 1963. Eileen passed away on May 1, 2020, and awaits their rejoining in heaven. Surviving are his two daughters, Lizabeth E. Jordan and Shannon M. Jordan, son William A. Jordan and many grandchildren. Allen was a longtime resident of Cherry Hill, New Jersey. He attended Drexel University and obtained an Associate Degree in Engineering. He loved to participate in the catholic church as a Franciscan Minister. His favorite hobbies in later years included walking, prayer meetings and bowling. “Death is not extinguishing the light; it is only putting out the lamp because the dawn has come.” Rabindranath Tagore Fond memories and expressions of sympathy may be shared at www.Swan-Law.com for the Jordan family.
See more See Less

In Memory Of John Allen Jordan