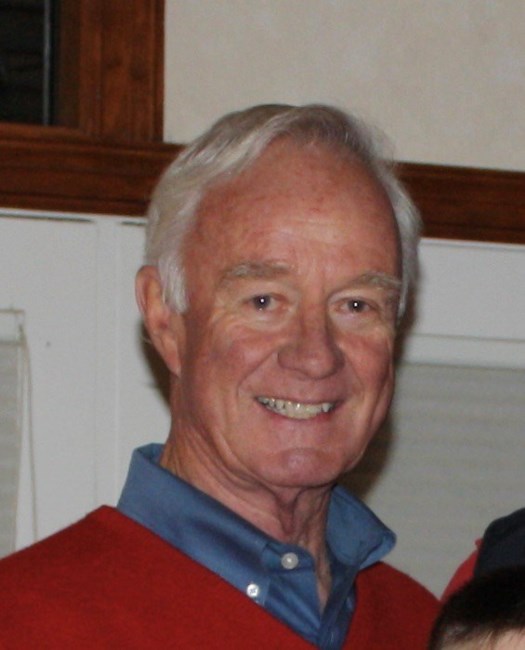 Jon Alexander passed away peacefully at home in Fort Collins, CO on July 24, 2022. Jon was born in Norfolk, NE to Chris B. Alexander and Marie E. (Pischel) Alexander on August 4, 1941. He attended Bloomfield High School in Bloomfield, NE and graduated from the University of Nebraska–Lincoln. He was a lifelong fan of Nebraska Cornhuskers football. Jon married his college sweetheart, Bev, in 1965 and joined the United States Air Force as a fighter pilot, serving in Vietnam in 1969. The highlight of his Air Force career was flying the F-15 in Alaska, he was proud to be an ‘Eagle Driver’. His career took them across North America from Florida to Alaska, with Colorado their favorite location. They had one son, Dennis, born in 1967 who joined in the adventures. Jon and Bev settled in Colorado Springs where he retired from the military in 1985. He worked as a Program Manager/Systems Engineer until he retired in 2010 to spend more time with his family. He was fortunate in life to be able to enjoy and excel in many activities and adventures…athletics, hunting, fly-fishing, skiing, and best of all, “having a great wife and son with me over those many years.” Jon was, first and foremost, a loving husband, father, and grandfather. Bev preceded him in death in 2011. He is survived by his son Dennis Alexander, daughter-in-law Lesli Alexander, two grandsons Connor and Caillen Alexander, former spouse Carmen Alexander, and many cherished friends. A memorial graveside service will be held at 1:00 PM, Saturday, August 13, 2022, at Mount St. Francis Columbarium at 7665 Assis Heights, Colorado Springs, CO 80919. In lieu of flowers, memorial gifts can be made to the Youth Group Ministry at Our Lady of the Pines Church at 11020 Teachout Road, Colorado Springs, CO, 80908.
See more See Less

In Memory Of Jon R Alexander